How One Man Forced Three
​​​​​​​Countries to Unite

In the 1950s - 1970s, the problem in Israel, Germany, and the United States was failing to track down Nazi war criminal Josef Mengele. In 1943 Josef Mengele conducted horrifying experiments on twins in order to make perfect humans for the Aryan race. Shortly after, WWII ended, and Josef Mengele fled Auschwitz. This changed history because no one could catch him, so the survivors of Auschwitz held a mock trial for Mengele, the main purpose being to “awaken the world’s conscience and to see Dr. Mengele captured.” Since no one could find him, German, Israelites, and the United States authorities debated and argued about his whereabouts, since he was supposedly hiding in their countries. Finally, in 1985, they found a body that was supposedly Mengele’s. They discovered that the body was his, “Within a degree of scientific certainty.” 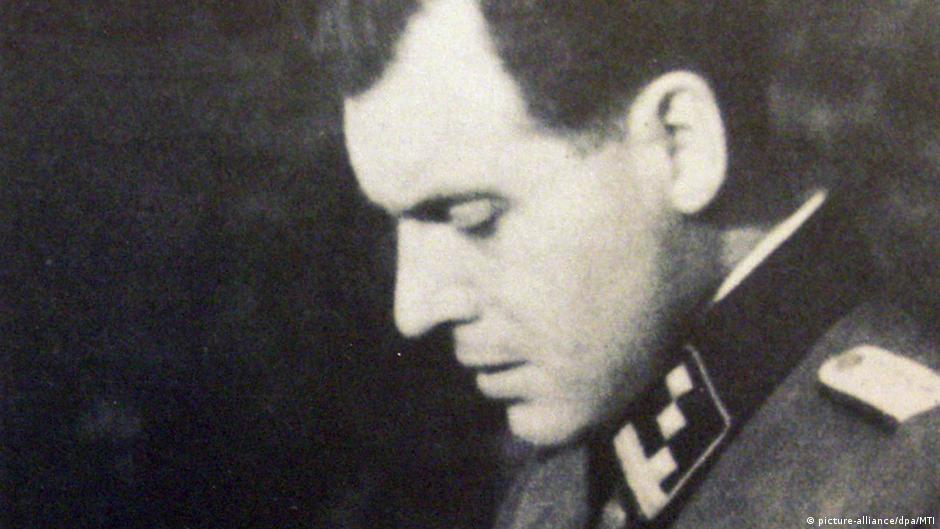 Debate and Diplomacy Within the Story of Josef Mengele

There have been many debates over Josef Mengele’s body, such as if the man in the grave is actually Mengele? If not, where is he, and who is the man in the grave? And if it is Mengele, is the reward money still operational, if so, who gets the money? Questions like this have caused serious debate among many. The letters to and from his family suggest that Mengele drowned, suffering from a stroke whilst swimming. However, if the body is not his, how did he actually die? And did his family know where he was this whole time? If so, should they be punished accordingly?

“The bones will be helpful to teach how to examine the remains of an individual and then match that information with data in documents related to the person,” 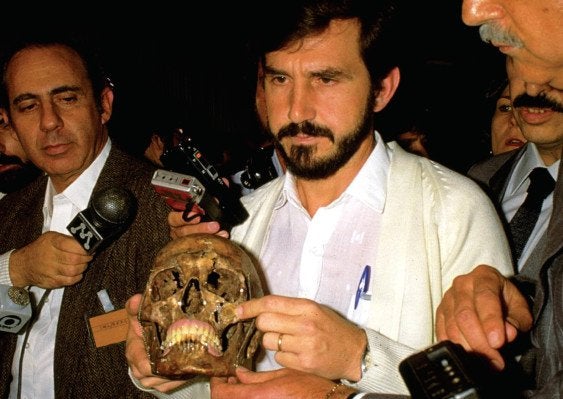 The United States, Germany, and Israel joined forces and used diplomacy to find Mengele. After coming together, they eventually were able to track down Mengele’s body. Despite the recent war, everyone worked to help Simon Wiesenthal and other Nazi catchers bring infamous Nazi criminals to justice. Mengele's body was eventually found in Embu das Artes under the name Wolfgang Gerhard.

In Sao Paulo, scientists met with teams from Germany, Israel, and Brazil, and worked long hours for four days to conclude that the skeleton was the body of Josef Mengele, “within a reasonable degree of scientific certainty.” However, some people thought these results to be not sufficient, such as Eva Kor (a survivor of the Mengele twin experiments). 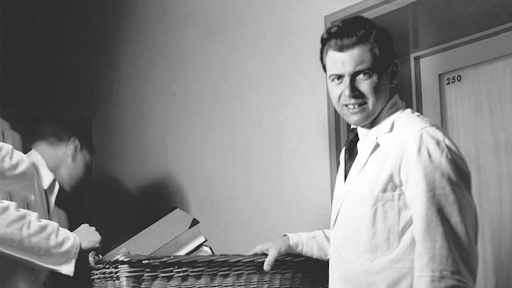