The Battle of Midway: Breaking the Japanese Code and
Achieving Victory Against All Odds 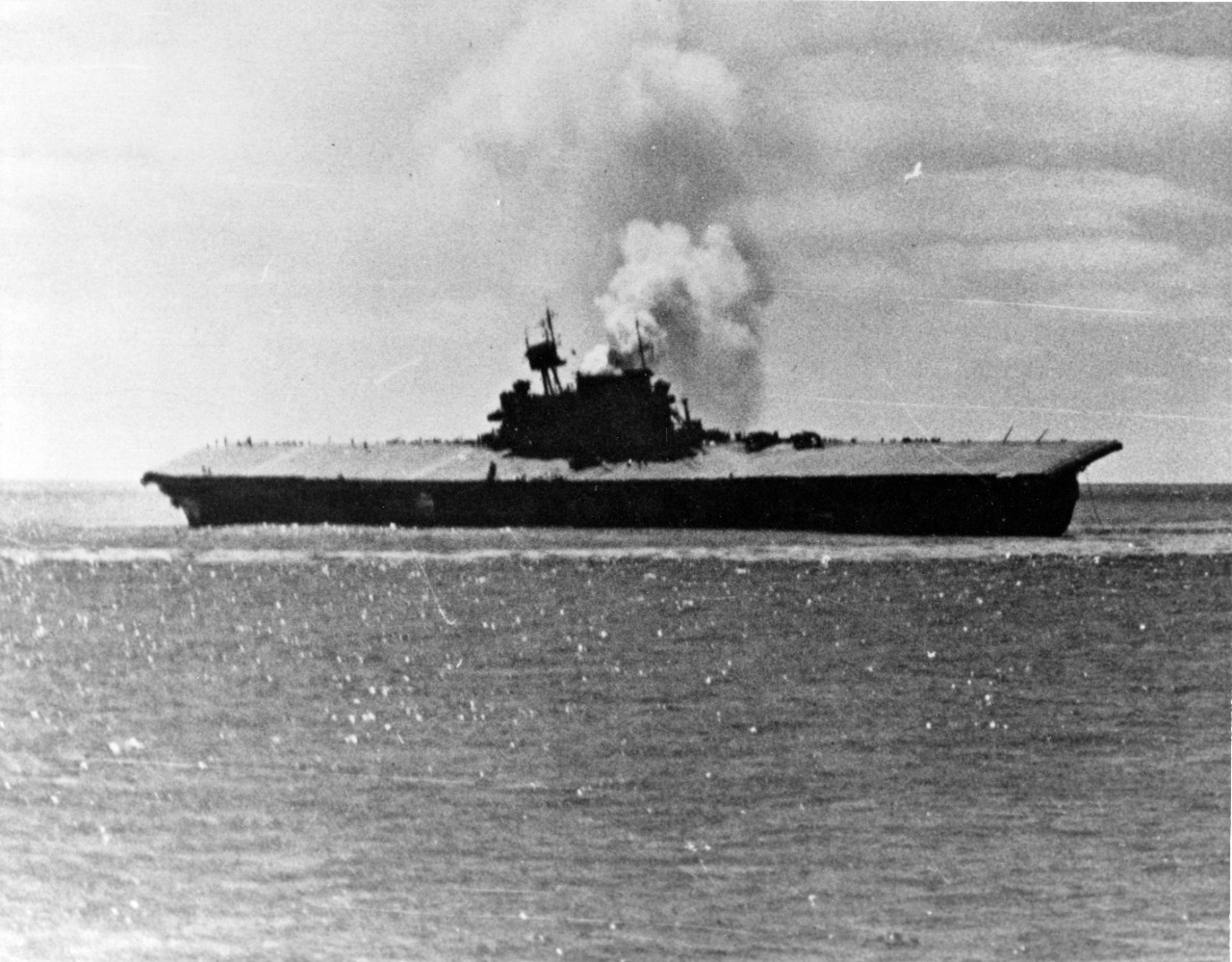 The USS Yorktown dead in the water and listing heavily, shortly after being hit by two Japanese's torpedoes 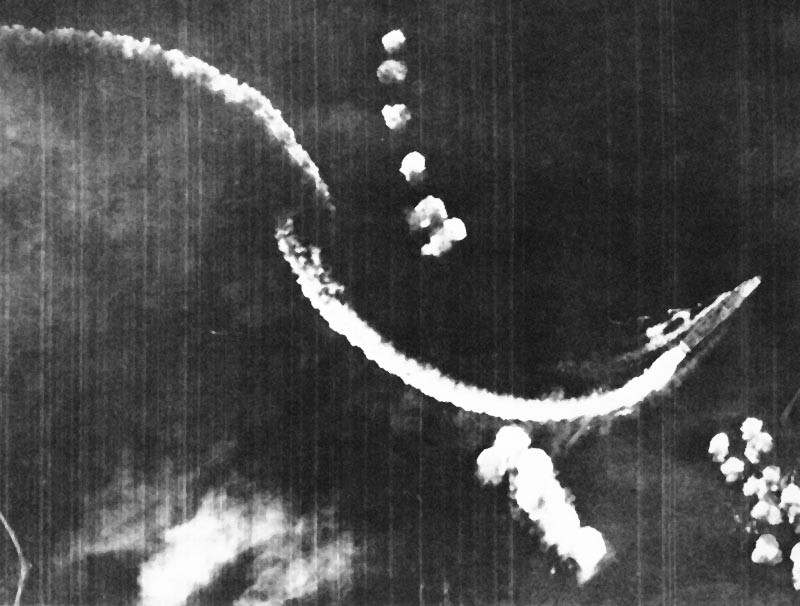 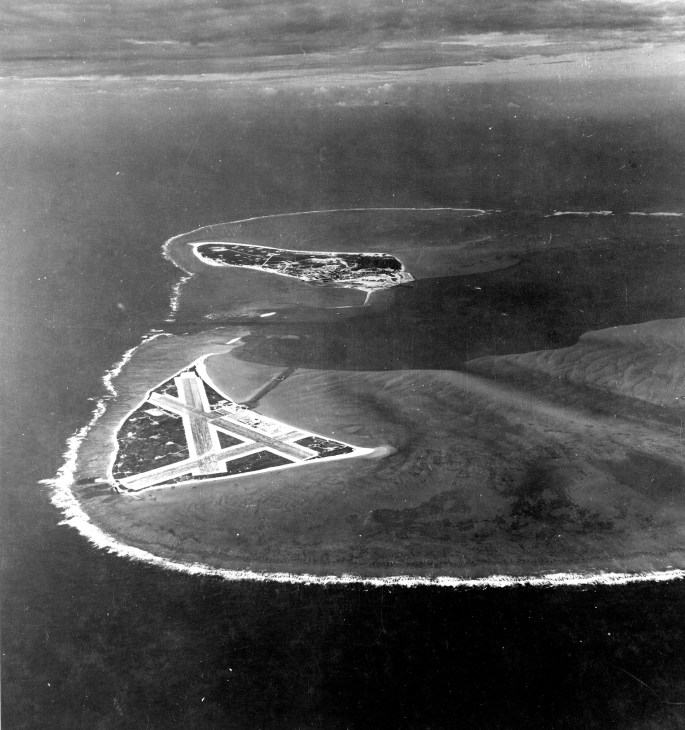 The Battle of Midway, fought June 4-7, 1942, was a decisive naval battle. The Americans faced many barriers but were able to achieve victory by breaking barriers. The surprise Japanese attack on Pearl Harbor had brought out the defects in U.S. intelligence and shown that America was not prepared to face Japan. Thus, when naval codebreakers were able to decipher a message regarding a Japanese offensive on Midway Atoll, the U.S. Pacific Theater commander, Admiral Chester Nimitz, led the Pacific Fleet to intercept the Japanese, and through successful coordination, intelligence, and leadership, American forces were able to break barriers, defeating a force superior to theirs. Meanwhile, Japan lost due to their inability to break their own barriers. They were divided and failed to consider the circumstances. Improper planning left the Japanese scrambled and disoriented, thus they suffered defeat. Ultimately, the Battle of Midway showed that the U.S. could defeat Japan. It mitigated the Japanese surprise attack on Pearl Harbor and shifted the tide of the Pacific War to the U.S. forces. 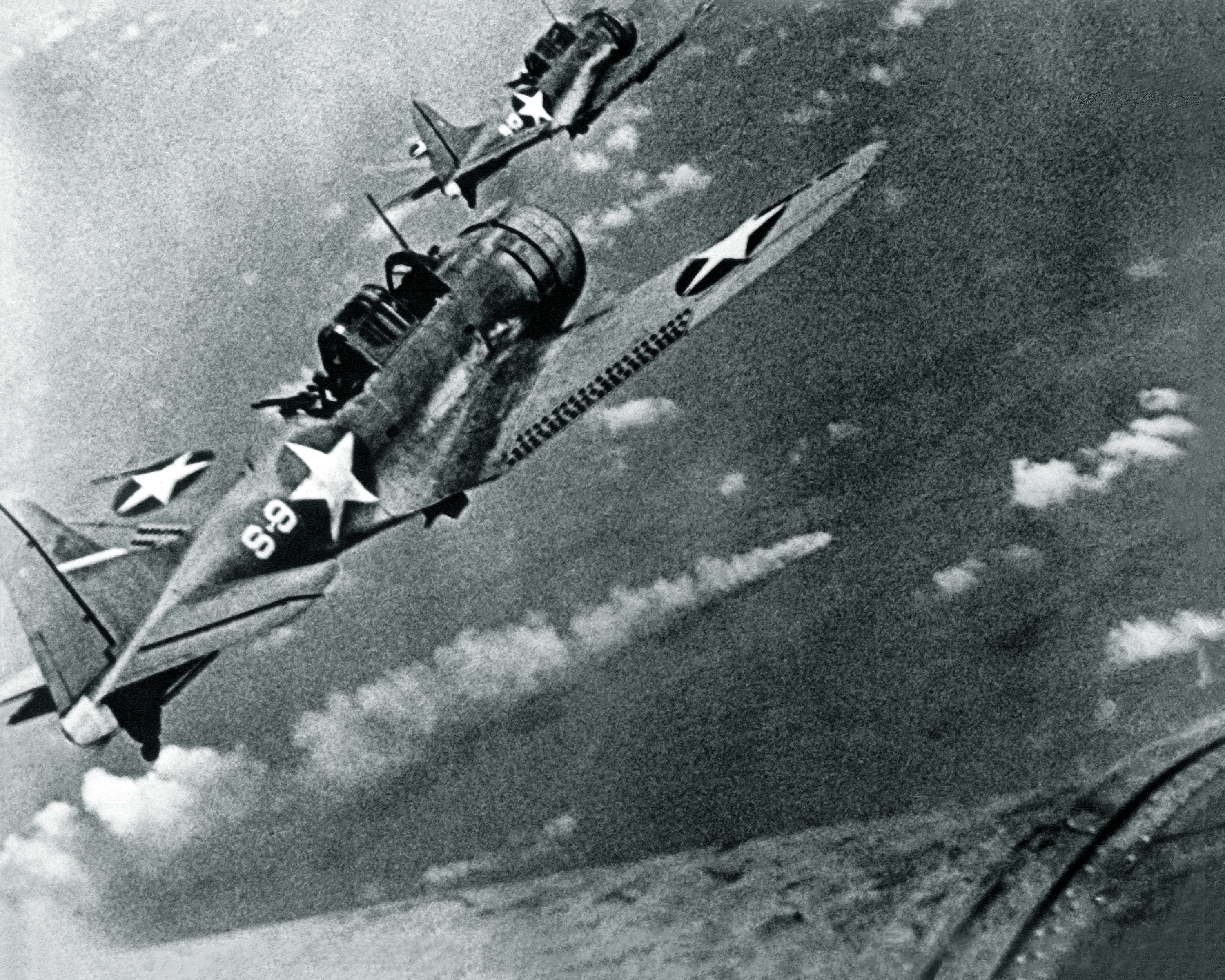 Dive bombers attacking a Japanese ship during the Battle of Midway, Library of Congress. 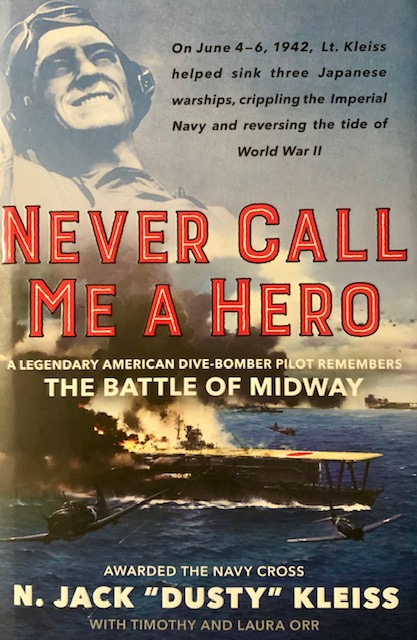 Never Call Me a Hero, written by Jack Kleiss and Timothy and Laura Orr.

and co-author of Never Call Me a Hero​​​​​​​, Telephone Interview.

“The Axis Powers knew that they must win the war in 1942… our enemies did not win the war in 1942. In the Pacific area, our most important victory was the air and naval battle off Midway Island… it secured… our use [of] communication lines stretching thousands of miles in every direction.”