When Puerto Ricans began migrating to Chicago in the 1960s they faced many barriers, these barriers included housing discrimination, police brutality, and a lack of political representation. The Young Lords attempted to break barriers by protesting, becoming politically active, and providing services to the community. Although they were not completely successful due to government repression, they inspired future generations of Puerto Ricans to advocate for their rights and community. 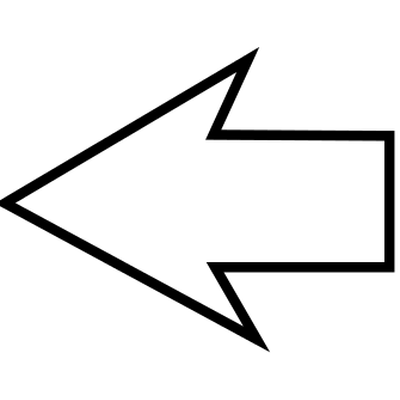