The History of Phones

Made By Joel, Max, Theo and Keegan

The telephone was made in 1876 by Alexander Graham Bell. This was the first phone in history and it worked by converting sound into an electrical signal by using a "liquid transmitter".

Fun Facts:
​​​​​​​Alexander Graham Bell experimented with his “harmonic telegraph” for two years before getting patented by the U.S. Patent Office. On March 10, 1876 he was able to get his phone to work.
The first words spoken through a telephone were “Watson come here, I want you!” The phone call was made by Alexander Graham Bell to his assistant, Thomas A. Watson.
Mark Twain was one of the first people to have a phone in his home.
The phrase “to put someone on hold” was named after Alexander and his assistant Mr. Watson, when Bell handed Watson the phone and said “here, hold this.” 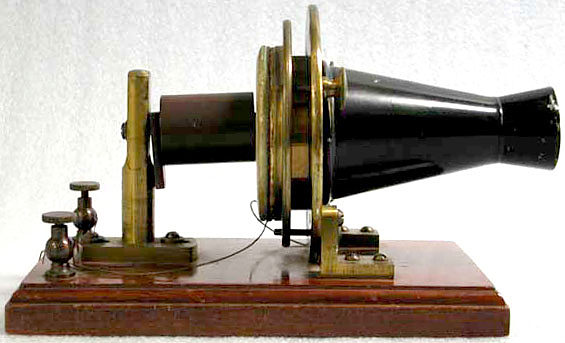 The Rotary Telephone was made in 1919 by Almon Brown Strowger. You had to spin a dial to the number that you needed to imput to enter that number in. It normally would take a long time to make a phone call.

Fun Facts:
The first true Rotary Phone came in 1892 and was installed in La Porte, Indiana.
Until the 1970's, the Rotary Phone was the only option for a user controlled phone.
Rotary Phones can still work today, although manufactured 102 years ago. 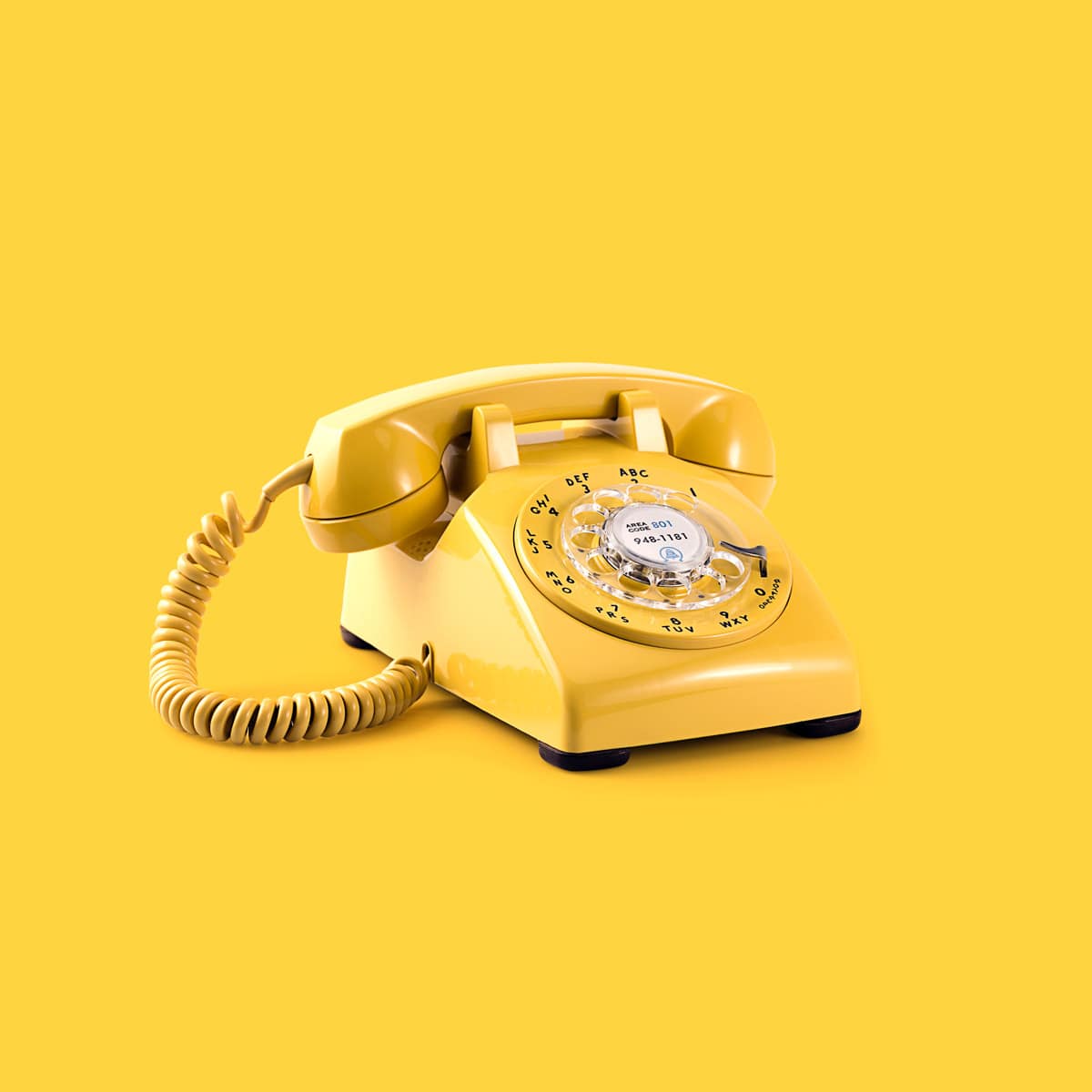 Brick Phones were invented in April 1973 by a man named Martin Cooper. Due to it's similarities in size and weight to a clay brick, people started calling the DynaTAC 8000X a "brick phone". 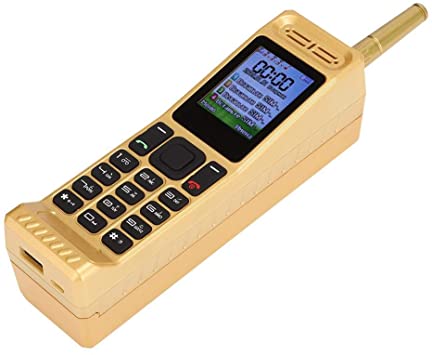 ​​​​​​​Fun Facts:
It was the lightest and smallest cell phone on the market.
It was the first time that you could "flip" a cell phone to open it. This made it very popular back in the day.
​​​​​​​The phone's height was over 9 inches (and 23 centimeters) long when open and weighed 12.3 ounces with the slim battery. 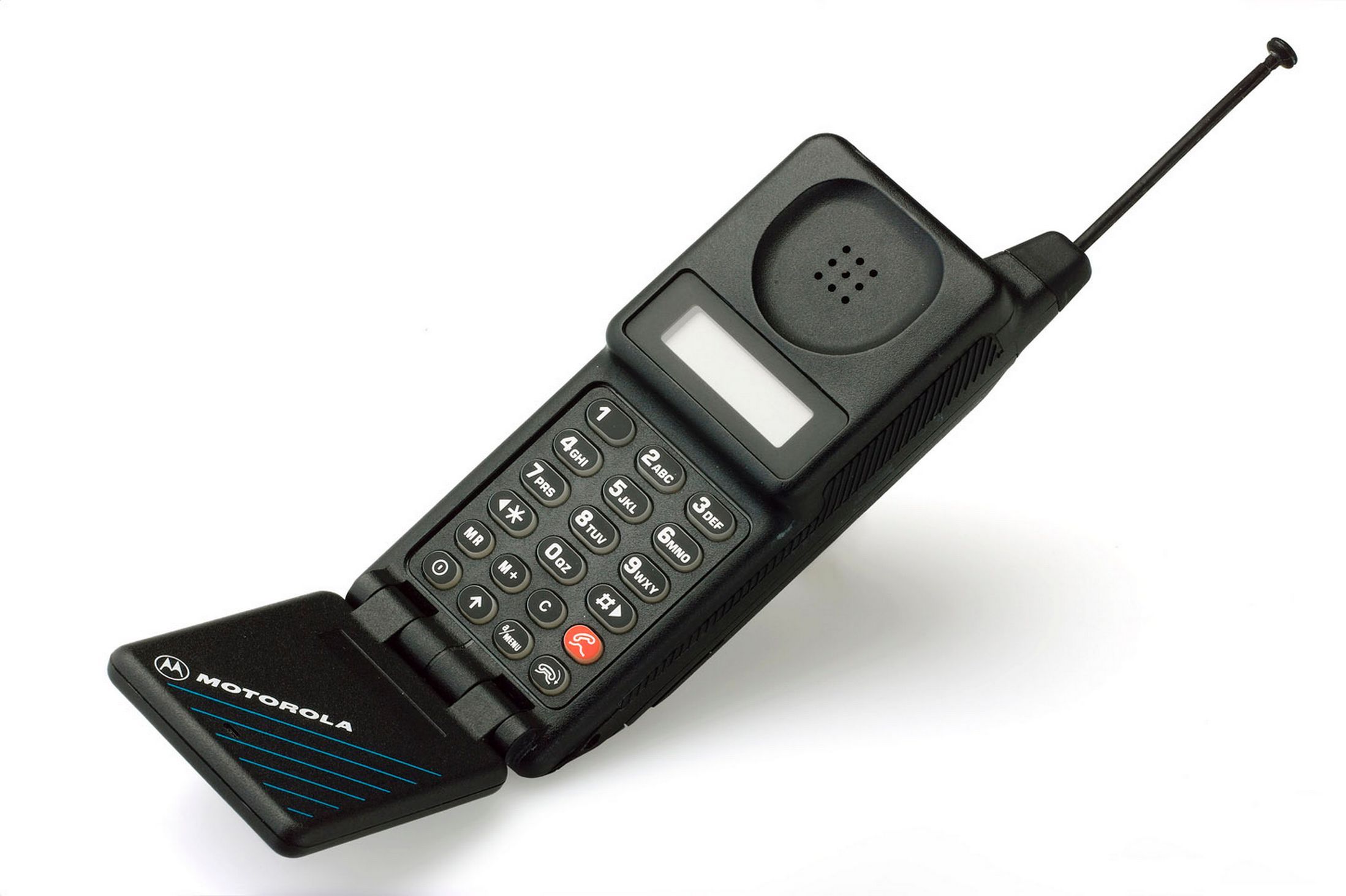 The BlackBerry850 was invented in 2003 by a man named Mike Lazaridis. It was orignally a pager for emails and eventually became a phone.

Fun Facts:
​​​​​​​The phone got it's name after people thought that the letters on the keyboard looked like seeds from a blackberry.
BlackBerrys are known for having more messaging features than a smart phone.
There was a type of injury that happened if you used the BlackBerry keyboard too much. 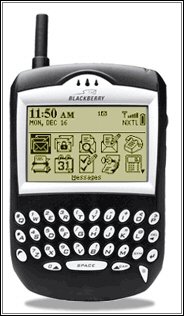 The Phone We Know Today (The IPhone)

Fun Facts:
​​​​​​​The mobile phone has more computing power than the computers used for the Apollo 11 moon landing.
The first mobile phone was made in 1973.
In Japan, 90% of phones are waterproof because people even used it in the shower. 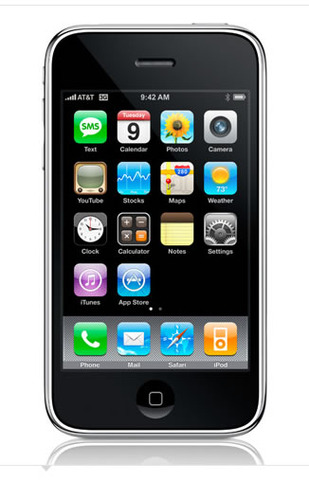 The Android Operating System was invented in October 2003 by Andy Rubin, Rich Miner, Nick Sears, and Chris White. The first phone was released about 5 years later.

Fun Facts:
The Apple phone and the Android phone ended up becoming the two most popular phones, eventually spiraling into a rivalry against the two companys.
Android captures 88% of total smart phone market whereas IOS captures 11% market share.
Originally the Android OS wasn’t designed for the smartphone market; it was actually developed as a digital camera platform. 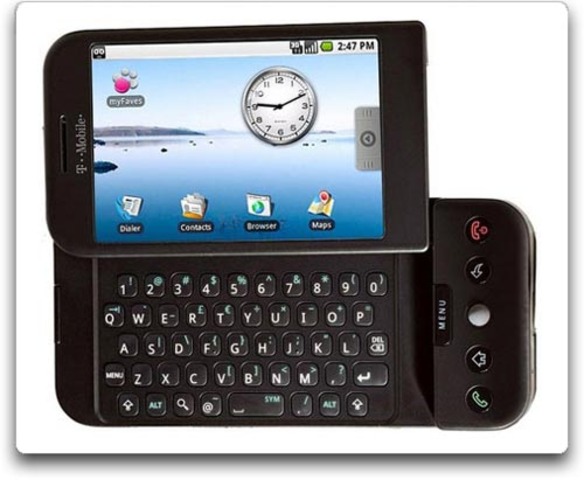 Joel is a ten year old boy who likes playing Roblox, making jokes about pie, and watching Youtube. He is usually very happy and determined to get work done. He also likes playing games with his friends Theo, Max, Mckenna, Soline and Keegan. 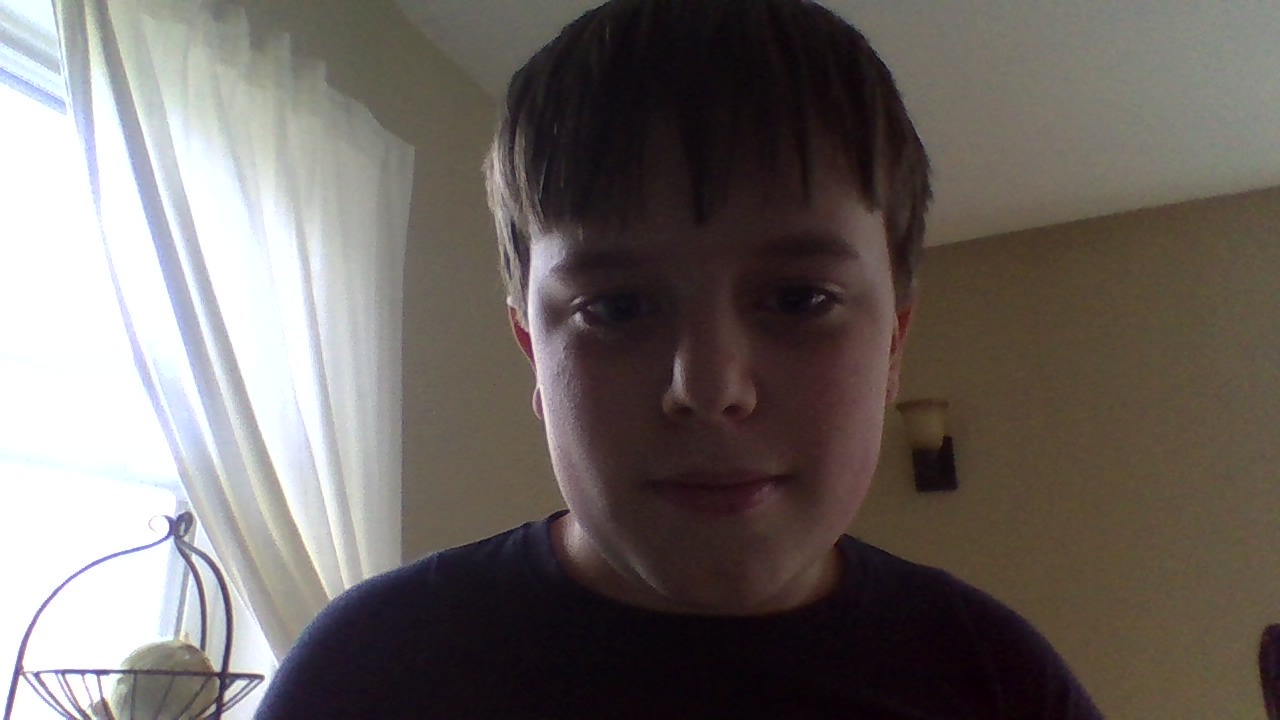