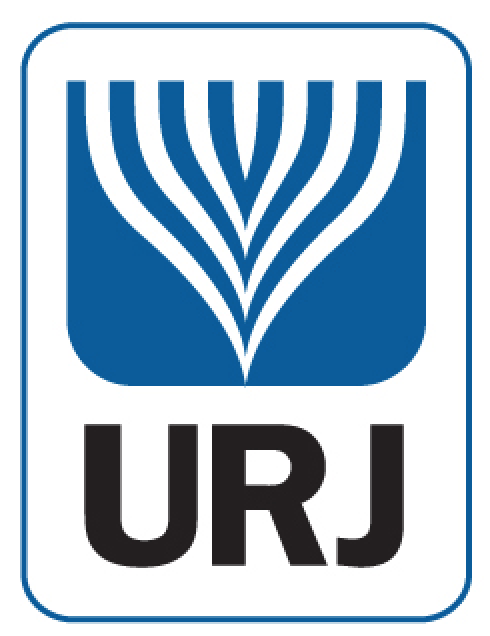 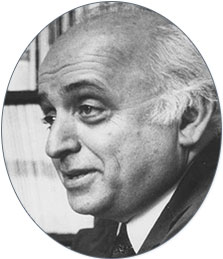 The LGBTQ+ community later became a significant focus of Reform Judaism’s outreach efforts.  Reform Judaism embraced this rejected and unchurched community. In 1990, the CCAR encouraged the Reform Movement to “treat with respect and to integrate fully all Jews into the life of the community regardless of sexual orientation.” (Civil Marriage) That same year the Reform Movement’s rabbinical school began admitting gay and lesbian rabbinical students.

In 1993, Rabbi Schindler called upon the Reform Movement to support legal equality for gay and lesbian couples. The UAHC responded to this call to action with resolutions urging legal equality. Acknowledging that “we are but one family, equal before God,” (Civil Marriage) in 1997 the UAHC endorsed gay marriage -- nearly 20 years before Obergefell v. Hodges. 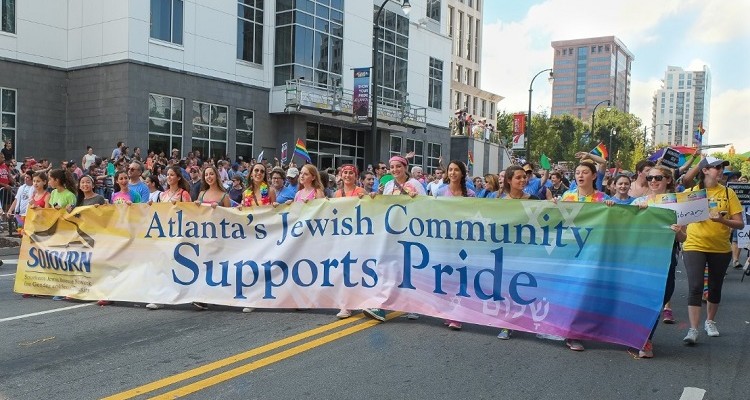 Reform Judaism attitudes toward transgender and gender non-conforming people generally mirrored those toward gays and lesbians.  The first transgender rabbi was ordained in 2006. Prayers for gender transitions were added to prayer books the following year. In 2015, to a standing ovation, the URJ affirmed “its commitment to the full equality, inclusion and acceptance of people of all gender identities and gender expressions,” (Rights of Transgender) urged the Reform movement to review its prayers and policies to ensure equality and inclusion and urged the U.S. government to adopt legislation ensuring full equality and protection for all. The Reform Movement’s actions and vocal support for LGBTQ+ equality and inclusion continues to date. 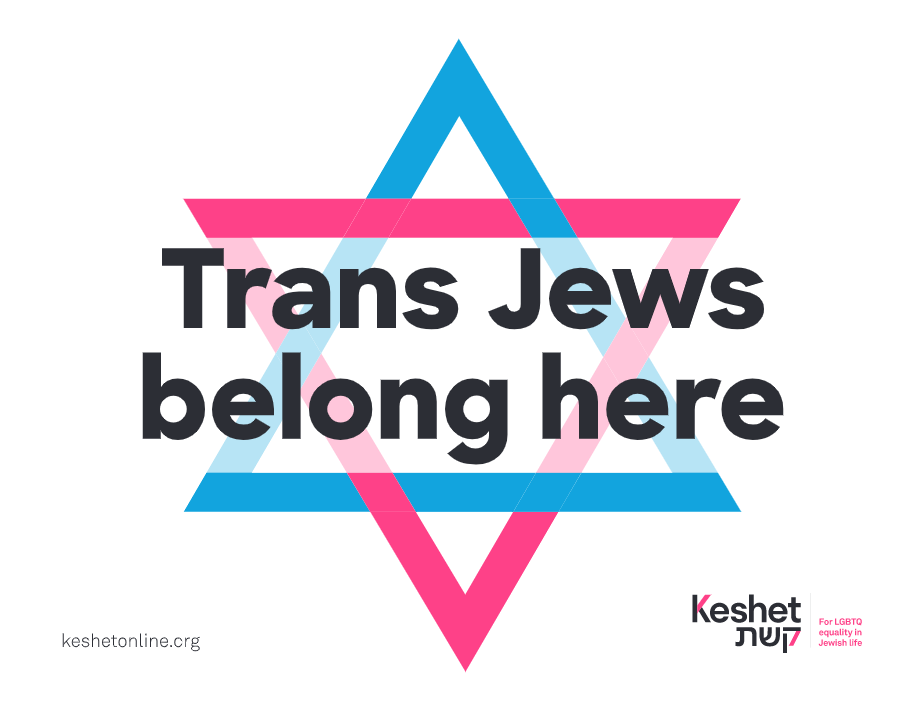 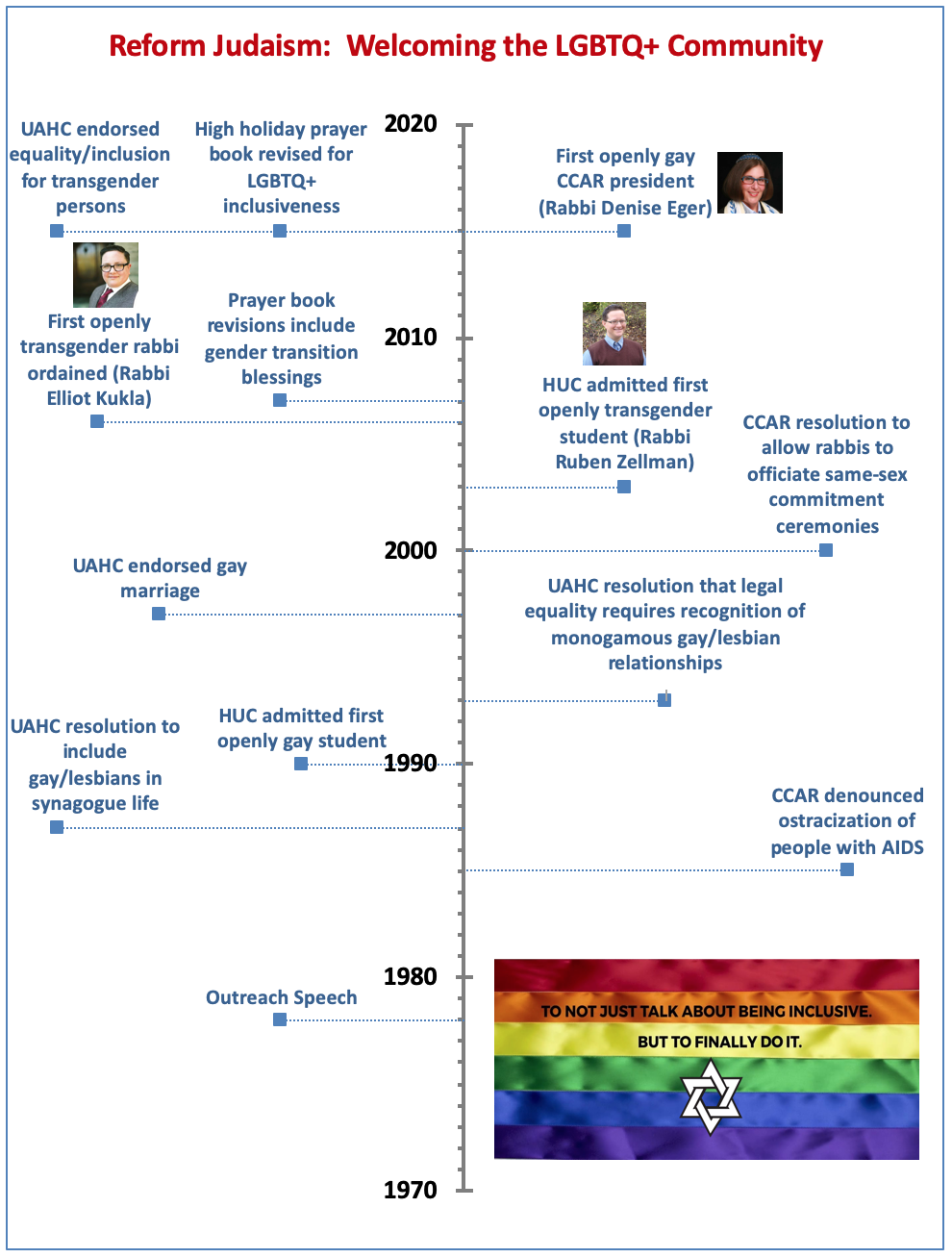 The Outreach Speech broke barriers in 1978, and Rabbi Schindler continued to break barriers over the years through his lifelong work to Reform Judaism, ensuing inclusivity and equality for all for years to come.

"Sexual orientation should not be a criterion for membership of or participation in an activity of any synagogue. Thus, all Jews should be welcome, however they may define themselves." ~URJ Support for Inclusion of Lesbian and Gay Jews, 1987, Religious Institute