The Flying Tigers of WWII were a turning point in the early stages of World War II in that they were the one of the first direct symbols of the end of American Isolation. As a result,  American involvement in Pacific airborne warfare quickly became a critical component to American success in World War II.

"The victories of these Americans over the rice paddies of Burma are comparable in character, if not in scope, with those won by the RAF over the hop fields of Kent in the Battle of Britain."-Winston Churchill 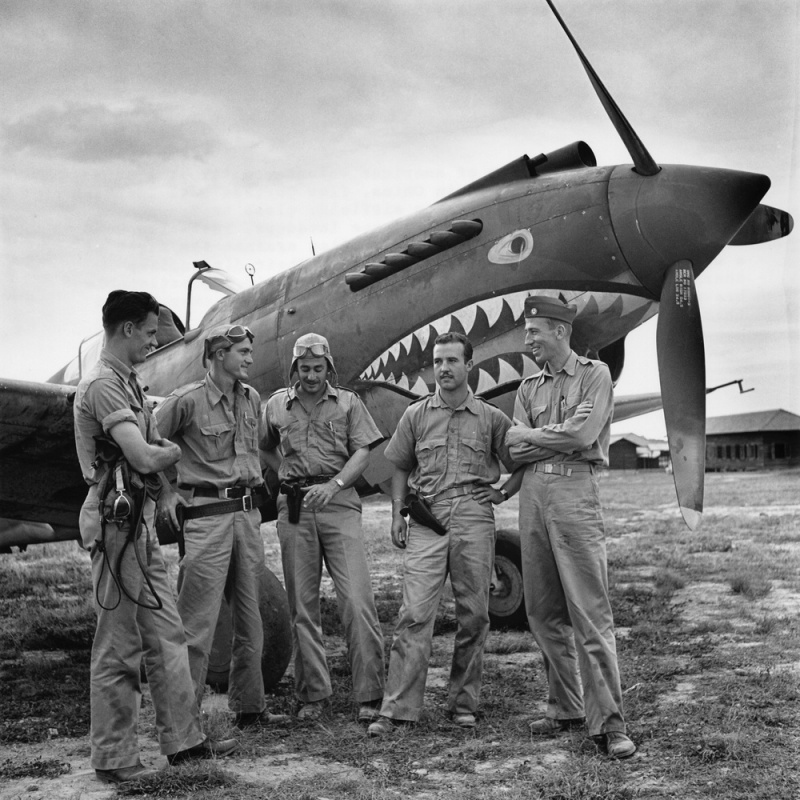 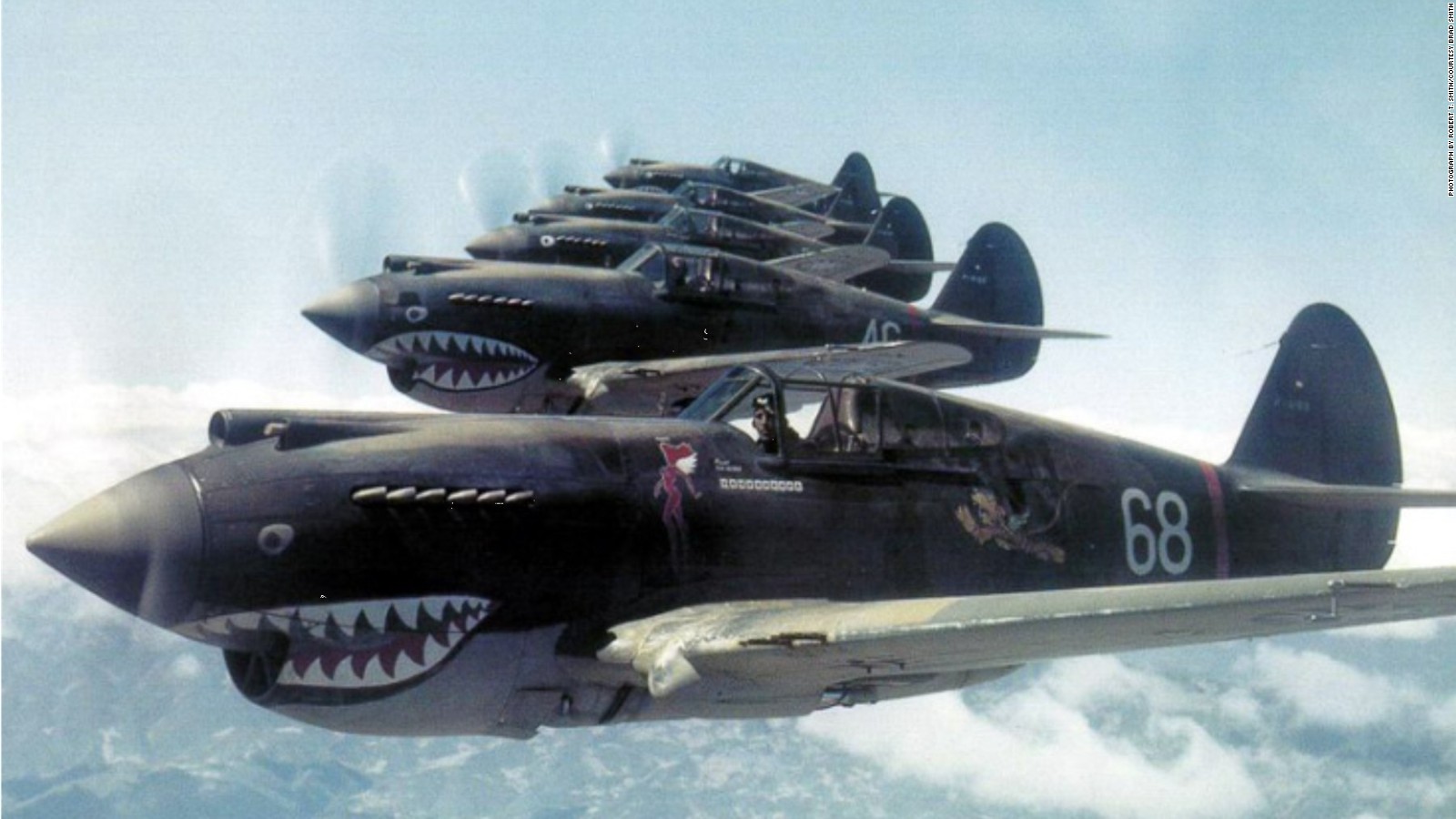 Pictured above are 5 p-40 fighters soaring through the sky

"Without such fighters, the air could not possibly be controlled." -Ltg. Claire L. Chennault