The Germ Theory of Disease and Its Most Prominent Scientists: 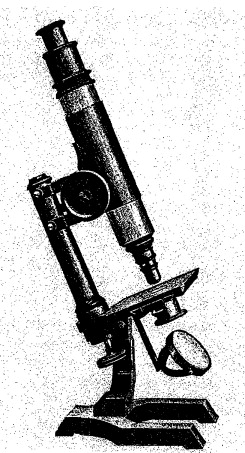 The concept of germs causing sickness is a basic guideline in biology and common sense to everyone, but strangely enough, the concept was not accepted until about 100 years ago. In 19th century Europe, the miasma theory was the most accepted. This theory claimed that disease was caused by the noxious air of decaying matter. Many skeptical scientists tried to disprove this theory, but the attempts were fruitless until Louis Pasteur and Robert Koch provided substantial evidence. Pasteur undertook studies on fermentation, silkworm diseases, and testings on animals. Koch created his postulates, which help grow and cultivate a pure culture of bacteria. ​​​​​​​Pasteur and Koch’s contributions to the germ theory of disease broke the barriers preventing improvements to public health, medicine, and other life sciences by discrediting the miasma theory as well as paving the way for the identification of the bacteria that cause diseases.