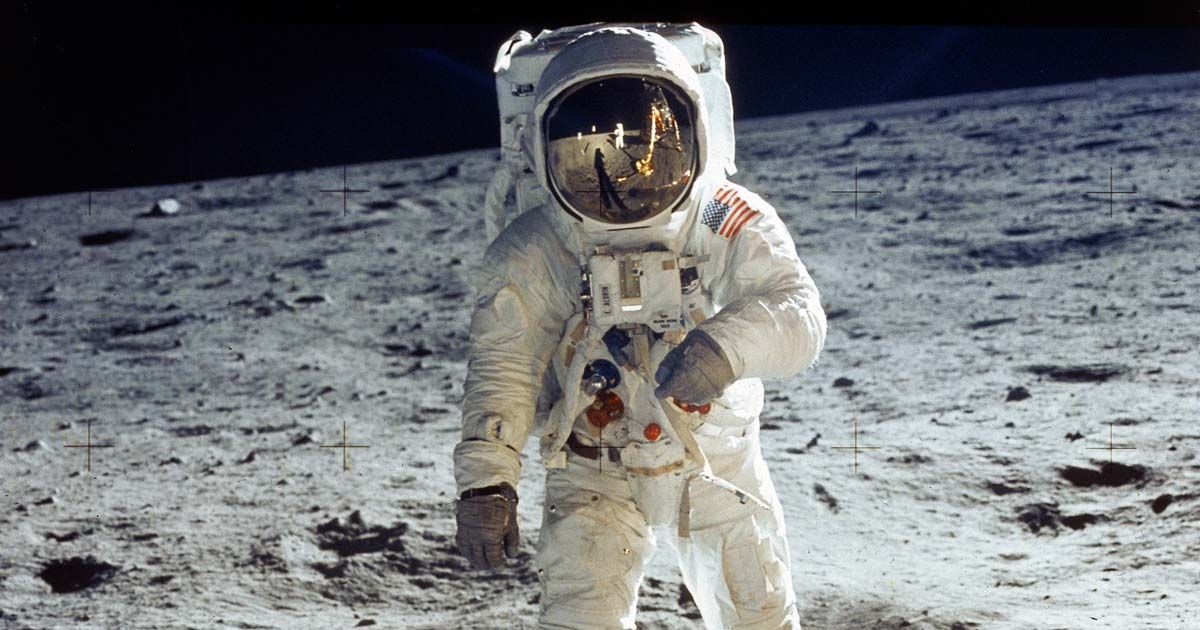 On July 20, 1969, humans walked on another world for the first time in history, achieving the national goal that President John F. Kennedy had set in 1961. Astronauts Neil Armstrong, "Buzz" Aldrin and Michael Collins made this possible. Apollo 11 happened eight years after President Kennedy set the national goal, and was the first manned mission to successfully land man on the moon after the other Apollo mission attempts. The Apollo 11 united and sparked change in the whole world, not just in the United States, because it was a "giant leap for mankind." 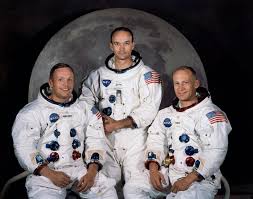 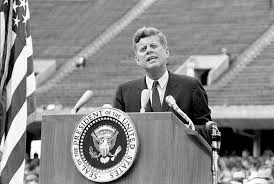 All images on this page are courtesy of NASA History Office