The cracking of the Enigma's code was one of the greatest moments to
come out of the bloody war of WW2. It took courage, strength,
and most of all, patience.

The start of the history of the Enigma Machine start in around 1917, with the invention of the first rotor-based cipher machine.

​​​​​​​Click on each of the links below to learn more about the Enigma Machine: 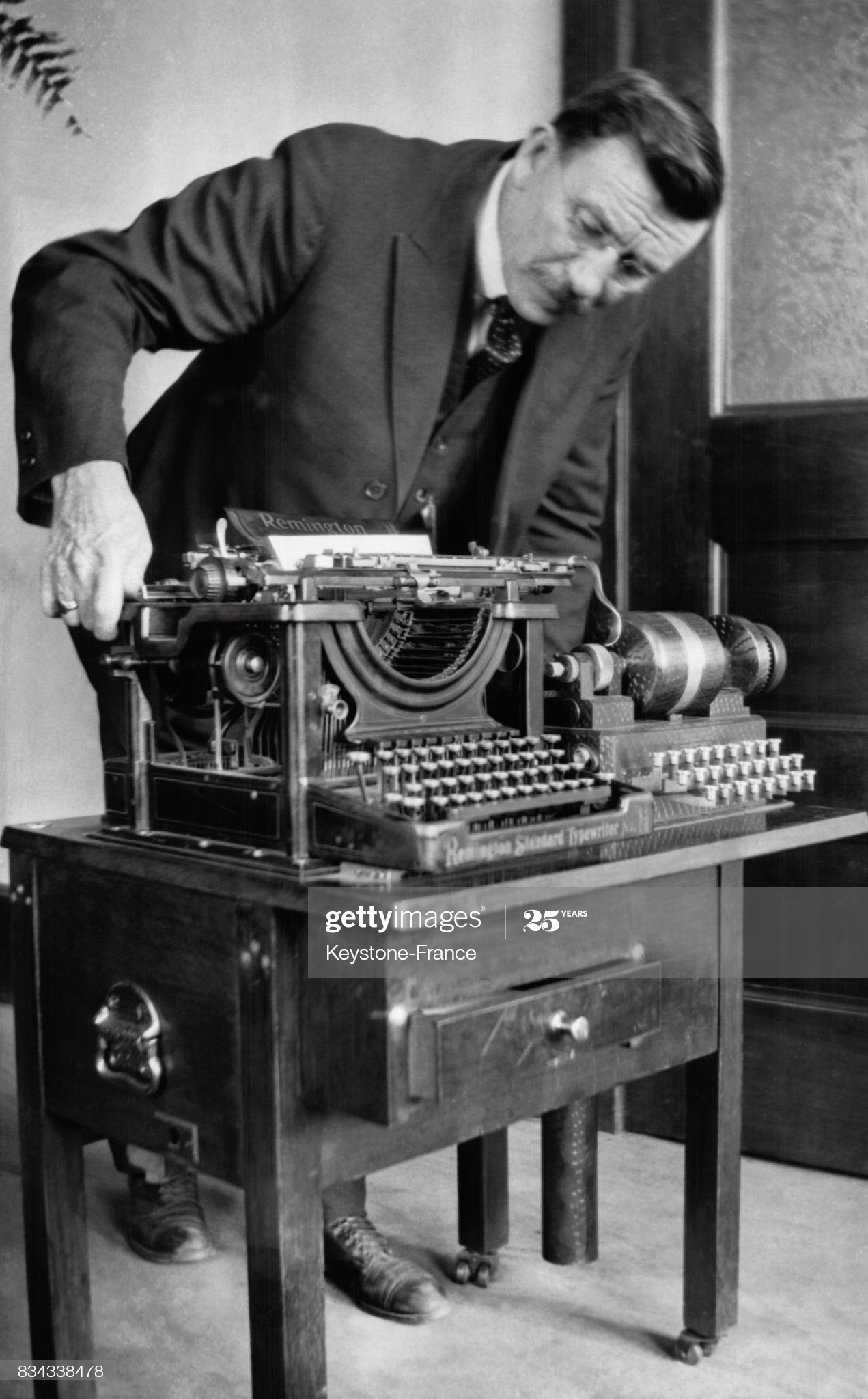 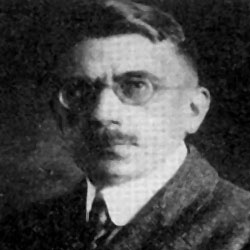 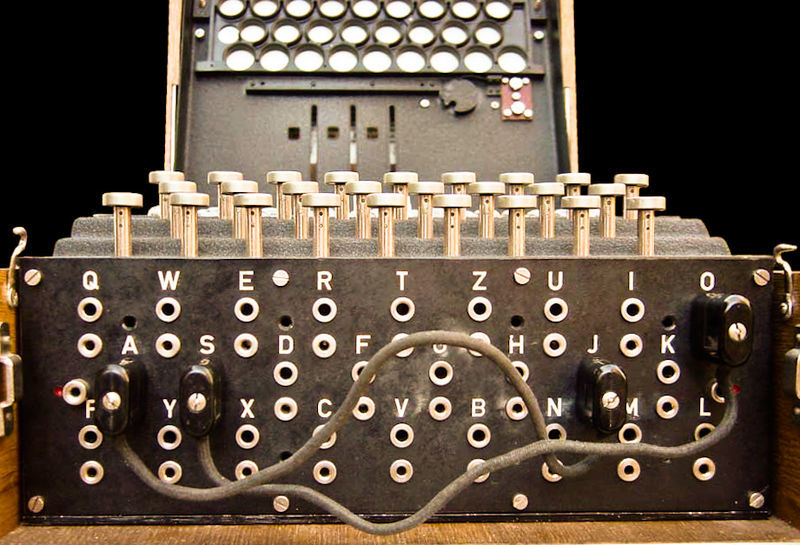 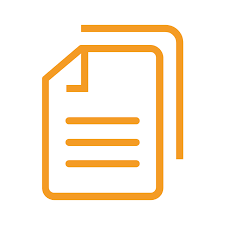 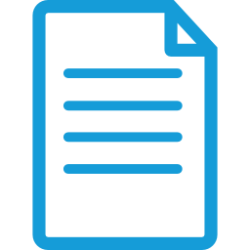