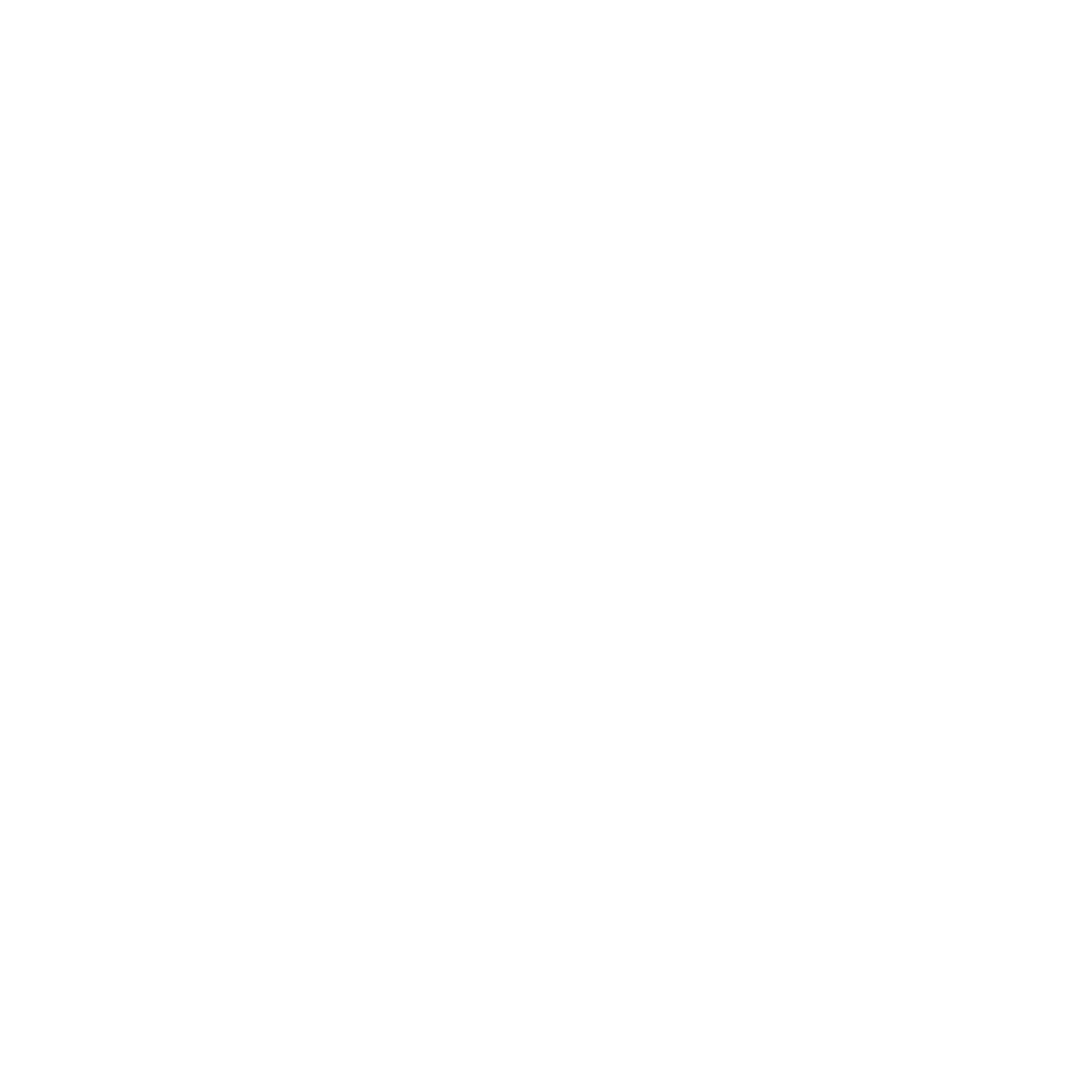 Tiananmen Square 30 years after the massacre in 1989. Source: Freedom House

As the Chinese government grows stronger, so does the growing need for uprising. Restricting freedom of speech in China is a terrible way for the government to control their citizens. With the implementation of censorship, which makes information harder to find, the younger generation is taught ignorance to significant events in China’s history. Along with the censorship, political reform is now harder to obtain because of China’s desire to protect their leadership and political power over citizens. Tiananmen Square’s history in China is erased thoroughly. Activists like Ai Weiwei speak out against the government’s harsh ways of controlling their citizens. People who support the government’s restrictions seem to be the younger generations, who fully support them. However, for the rest of the world, the students and citizens whose bravery risked their lives to break political barriers proved how serious the issue of human rights is in China 30 years ago, and even today. Their persistence shows the importance of the need to break barriers.