Lynne Cox: The Freezing Swim That Melted Through the Cold War Barrier 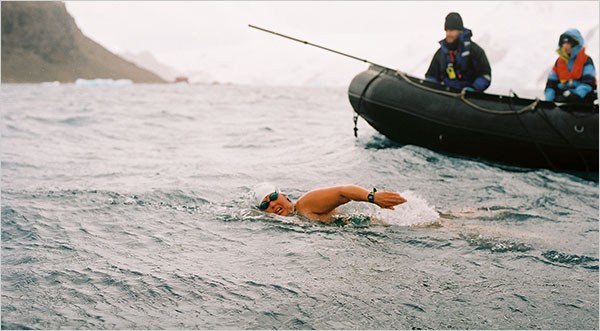 Thesis: During the period of the Cold War, there was a great deal of tension and competition between the United States and the Soviet Union. One American woman by the name of Lynne Cox swam the Bering Strait in 1987 between Alaska and the USSR as a sign of peace during this time, and was the first recorded person ever to do so. This great feat and opening of the border was followed shortly after by the signing of the INF Treaty between the two countries which has led to better relations and open communication in the governments.

Next: The Cold War

Lynne Cox: The Freezing Swim That Melted Through the Cold War Barrier