James Baldwin became one of the quintessential advocates for racial equality. Baldwin grew up impoverished and his stepfather often abused him, leading him to be isolated in libraries developing his passion for literature. In 1929, Baldwin began school and met Orilla Miller, a mentor who convinced him that there were good white people also, shaping his future ideologies. 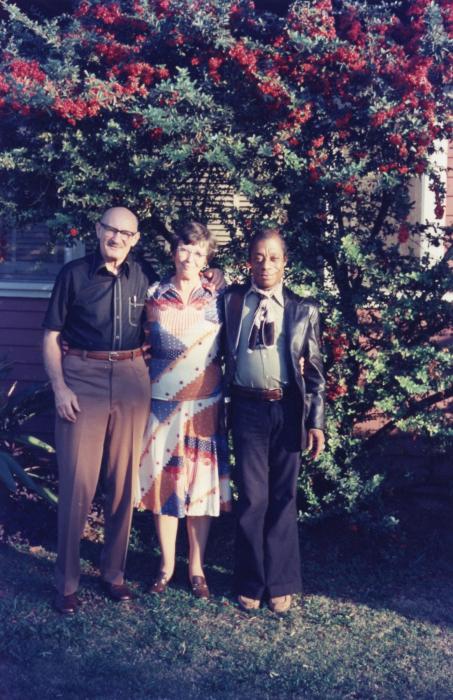 In 1942, Baldwin encountered a waitress who stated, “We don’t serve Negroes here.” Baldwin felt the emotional turmoil of being Black boil over and threw a mug at her. He fled to Greenwich Village, where he met another famous writer, Richard Wright. 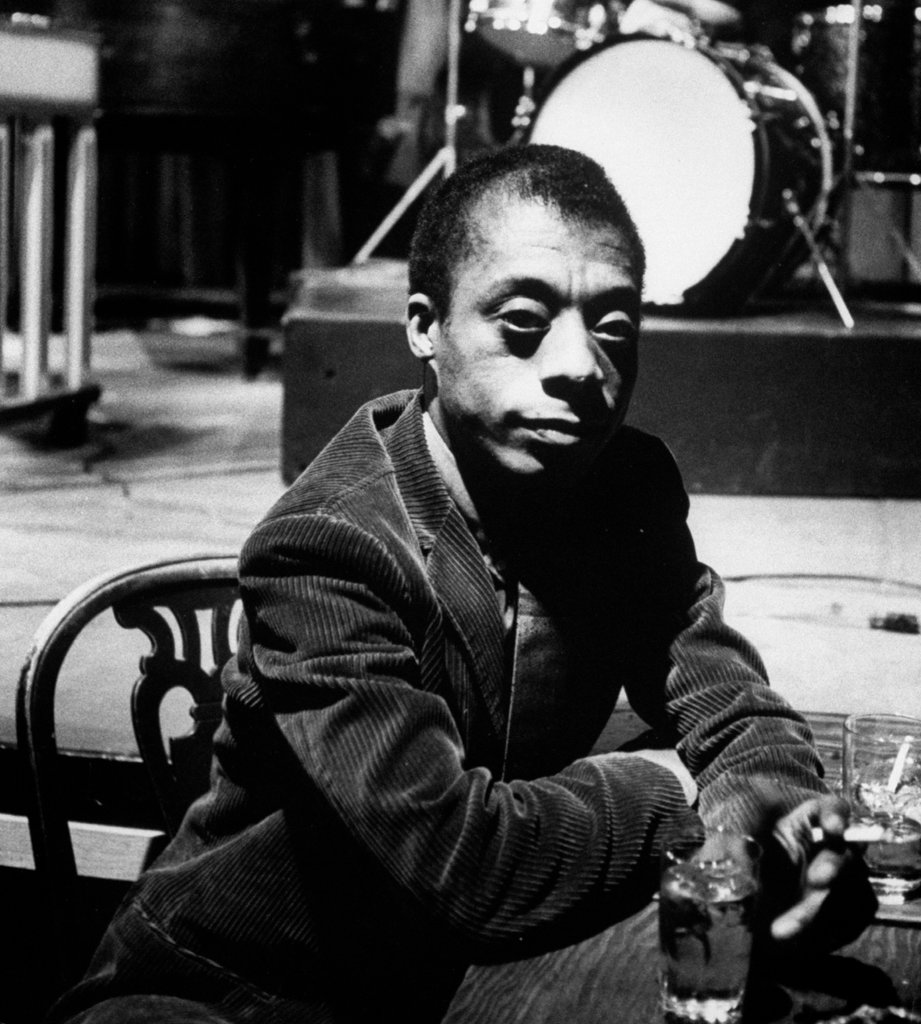 Initially amicable, Baldwin and Wright’s relationship soon grew divisive, as Baldwin illustrated the rage of being Black in fictional works, while Wright molded the rage into acceptance of what the Black community already possessed. While in France, Baldwin wrote, "Another Country" which was initially criticized for being charlatanical but soon became a bestseller, receiving praise from people of diverse backgrounds.