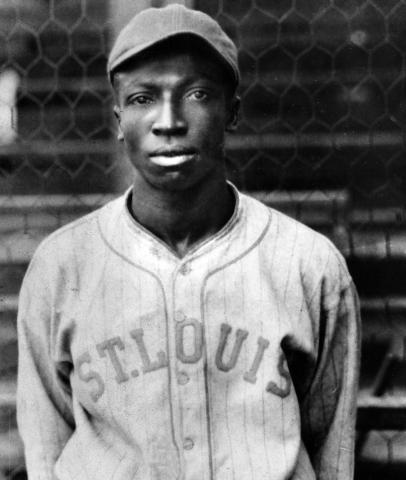 Cool Papa Bell talking about how he can hit the ball where ever he wants. 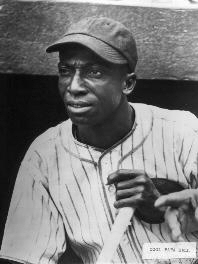 From the moment Cool Papa Bell stepped on the field in 1922, he helped break the barrier that no one thought could be broken, the color barrier. Back then no black men had the chance or choice to be in the major leagues, and with his greatness he helped change that.

I play little league baseball and Cool Papa Bell's story touched me because it made me realize that he didn't have the same opportunities that I have. His story has made all children more confident to play the sport. I personally know many people of different races that play in my baseball league and it makes me think that it would be awful if we couldn't all play together. We got the chance to play together in part due to the greatness of Cool Papa Bell.