Zionist ideas began thousands of years ago, but gained popularity in the late 1800s. Jews and Westerners supported Zionism because of anti-semitism. The video explains Zionism.

Conflicts Between Israel and Palestine

After World War II, thousands of Zionists migrated to the then British Palestine mandate. Arabs opposed this, believing Zionists were stealing the land they had lived in for hundreds of years, causing conflict. The British received violent backlash from Jews after limiting immigrants. The UN split the mandate in 1947 into a Jewish state, an Arab state, and a UN-run Jerusalem to avoid conflict. Arabs resisted this. War broke out when Israel declared independence. No Palestinian state was set up. Tension and conflict, such as the Suez crisis, in the following 20 years led to the 1967 Six-Day War. Israel occupied territories belonging to Egypt. 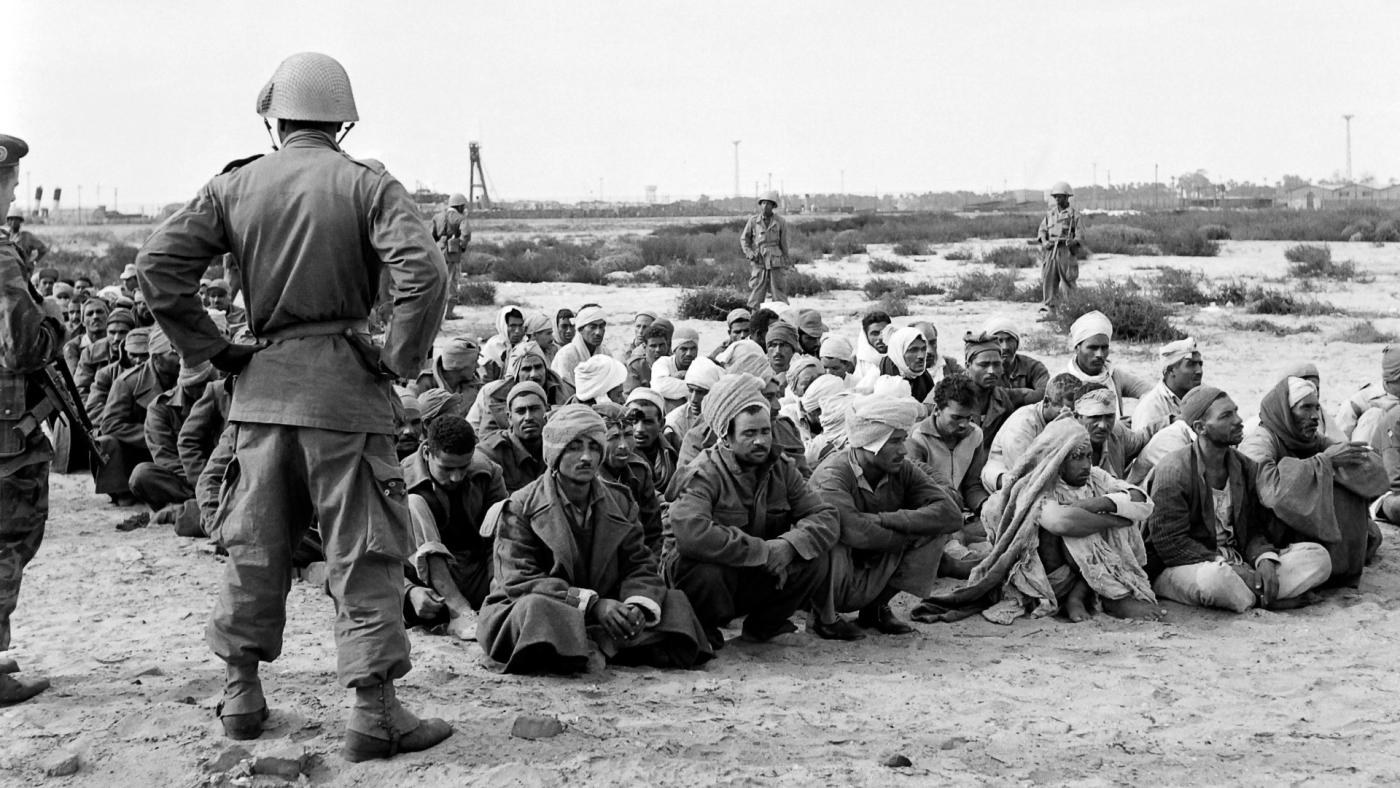 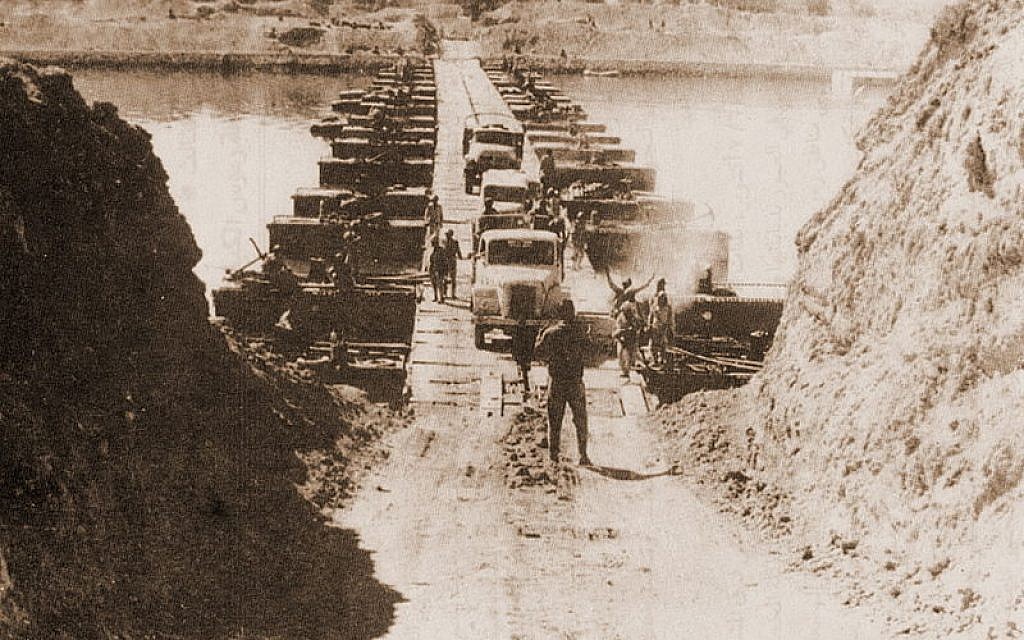 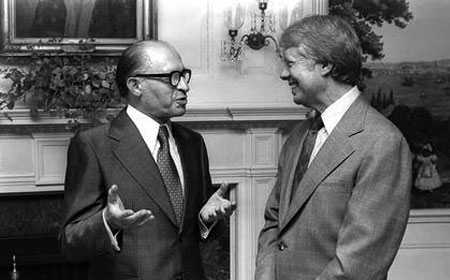 Sadat visited Jerusalem in November 1977, shocking everyone. Sadat addressed the Knesset, the Israeli Parliament, and Begin. They discussed the possibility of peace. Sadat's visit was bold, but a return visit was unsuccessful and no progress towards peace occurred. 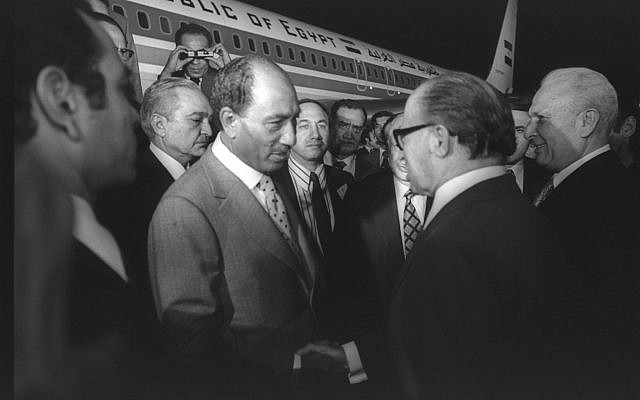 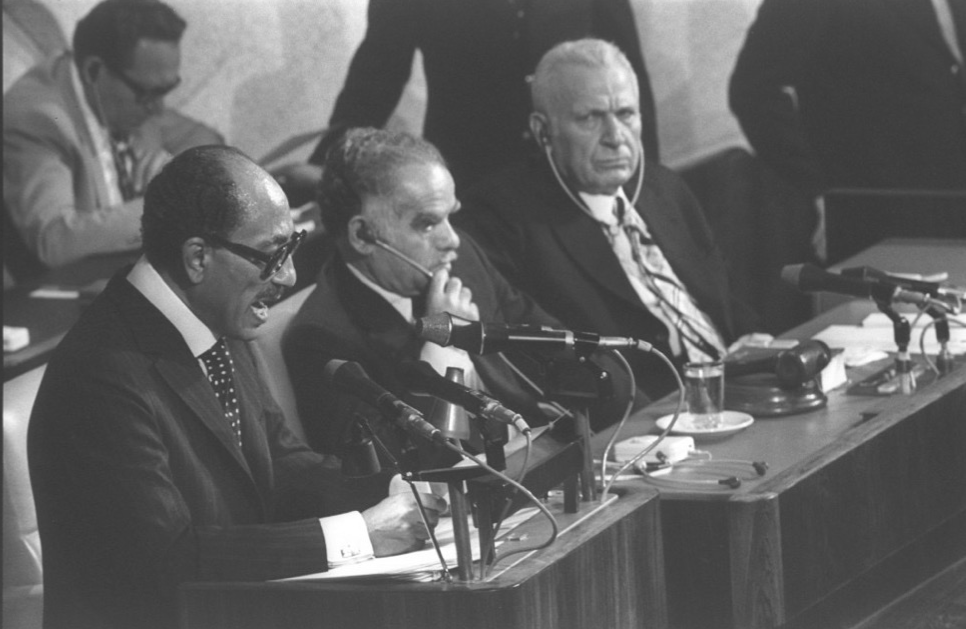 Carter feared the halt in negotiations would lead to conflict. He wanted to capitalize on Sadat's visit. This led to him agreeing to Rosalynn Carter's brilliant suggestion to invite the leaders to Camp David, where seclusion could lead to an agreement. Carter wrote letters inviting the leaders. Both agreed.