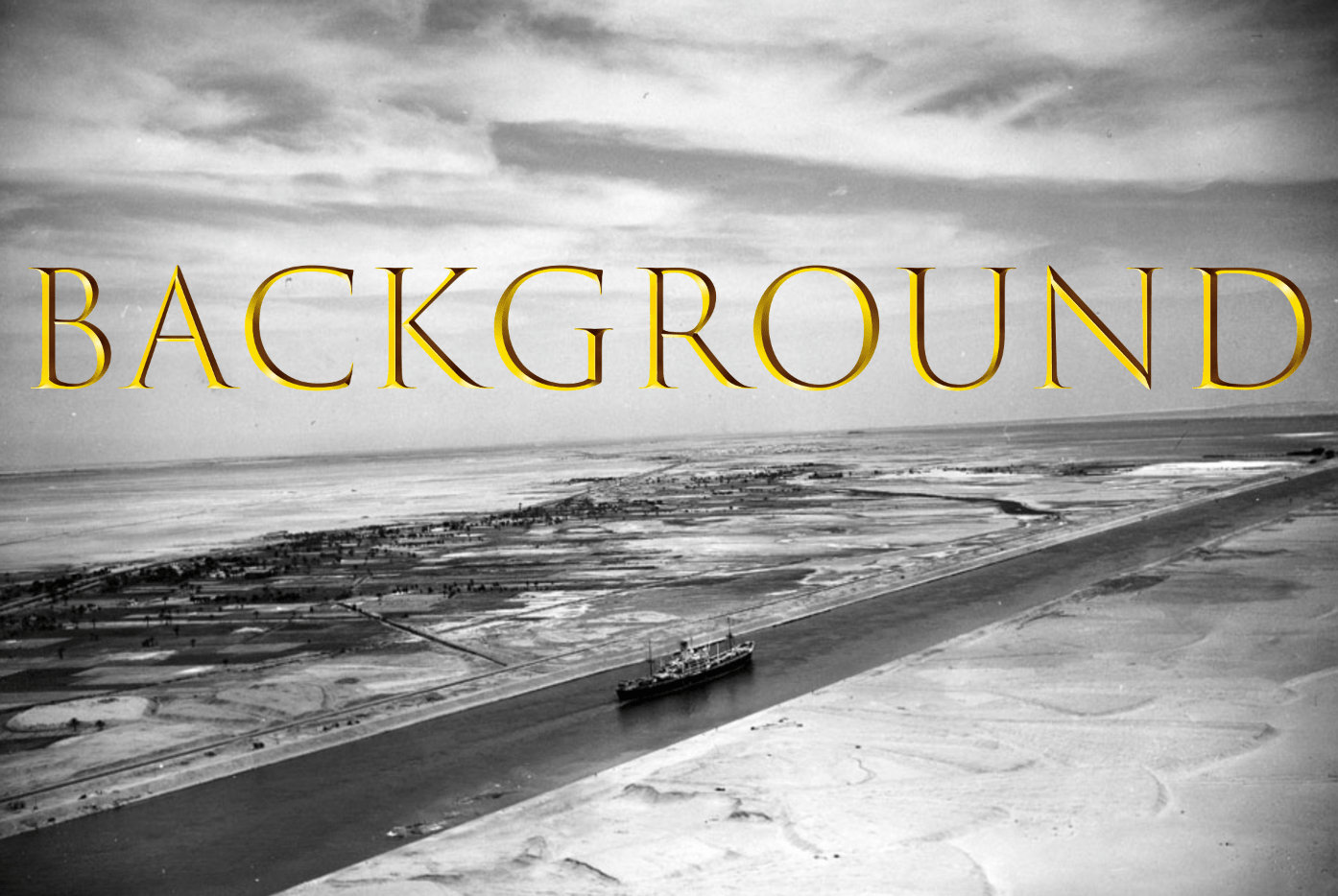 Ship passing through the Suez Canal near Ismailia, Egypt, 1953, Ahram. 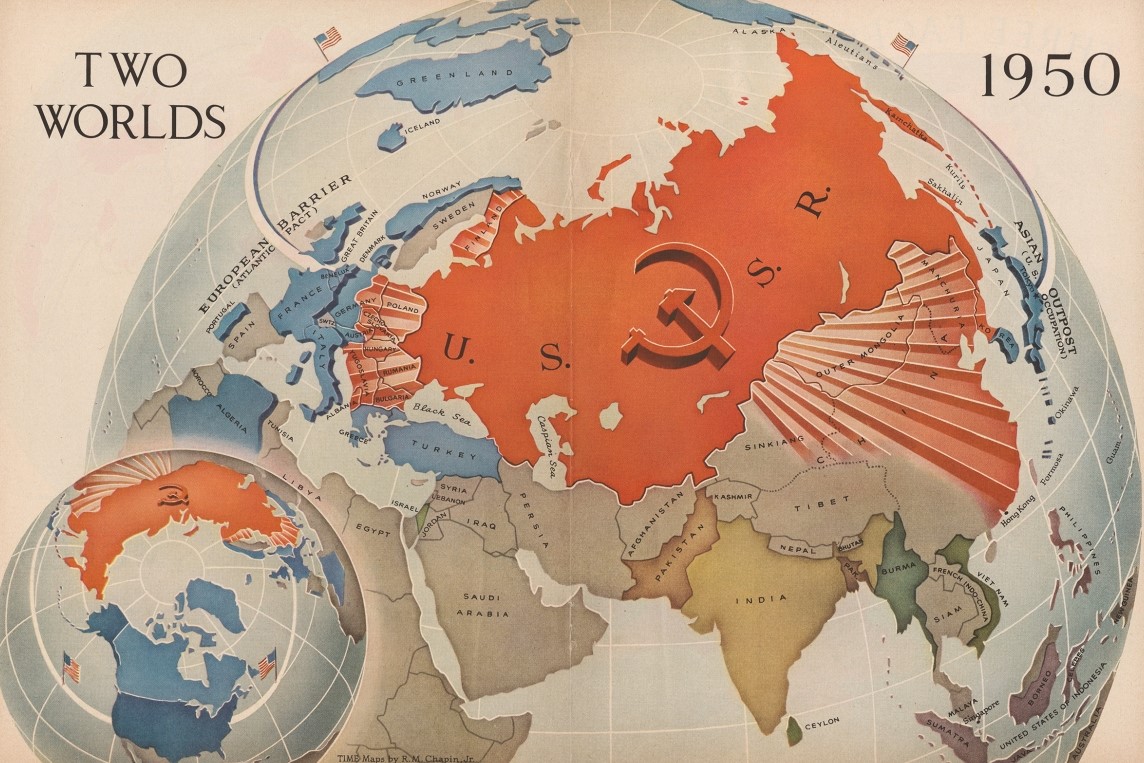 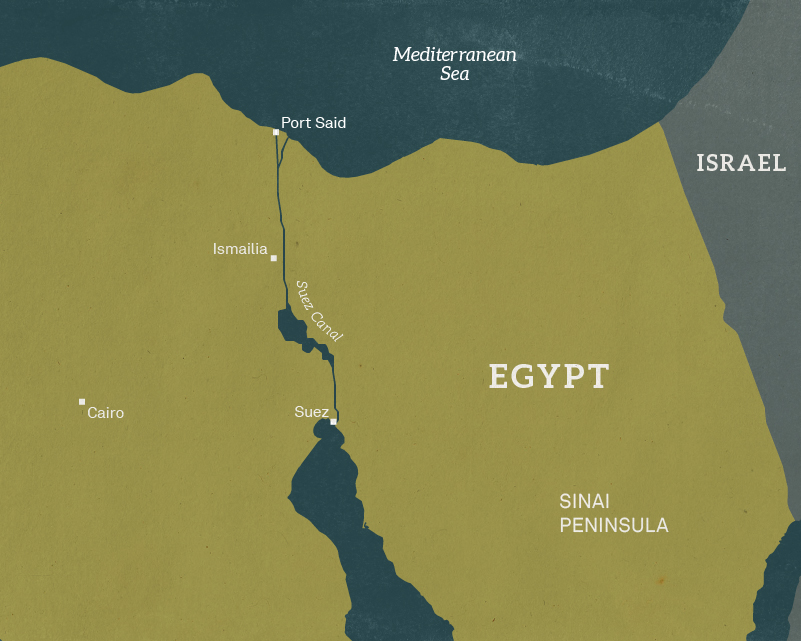 Following WWII, the United States and USSR were locked in a geopolitical rivalry to spread their influence in the Middle East. In 1953, Colonel Gamal Nasser led a coup with U.S. assistance to overthrow British troops from Egypt following the constraining Anglo-Egyptian Treaty. 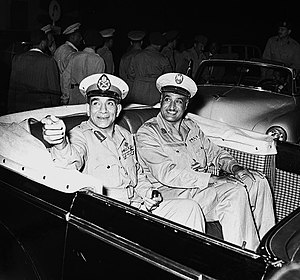 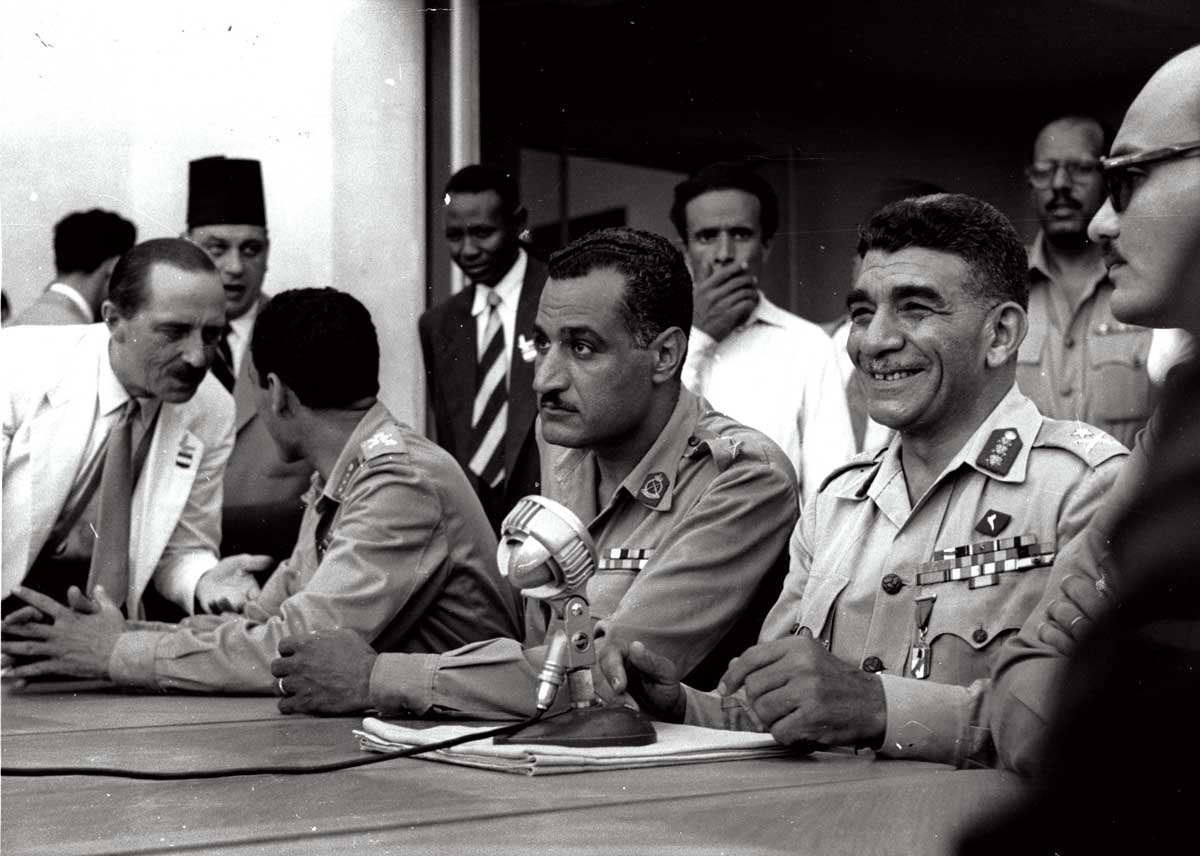 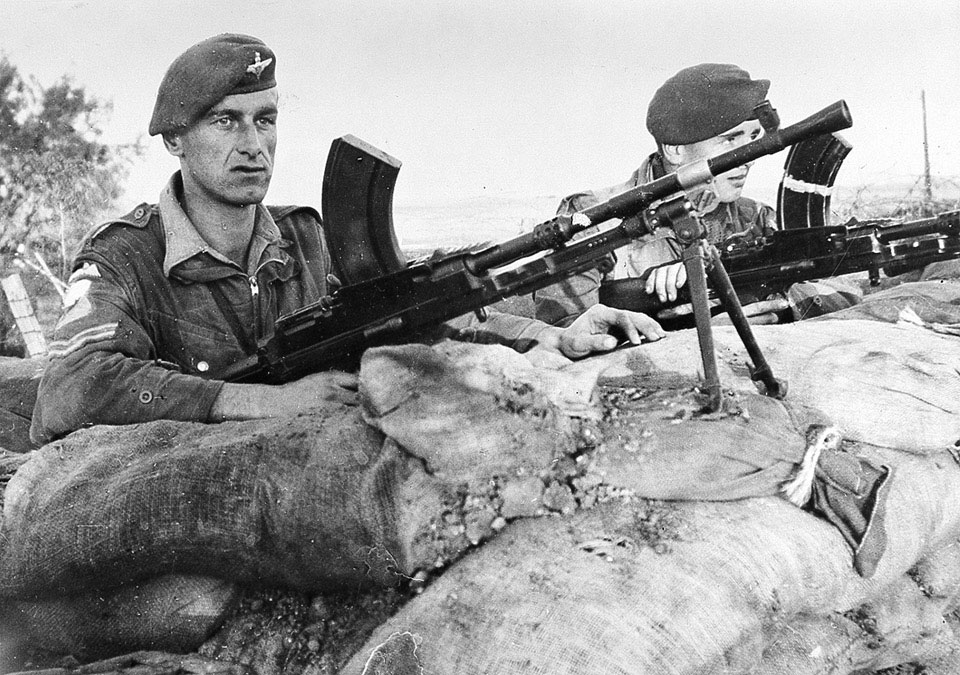 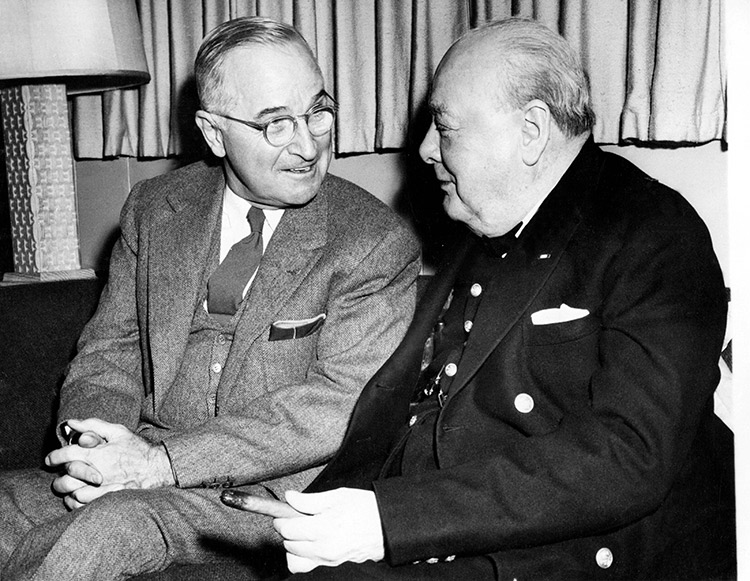 “We are no longer strong enough ourselves to bear the whole political burden we have hitherto borne in the Mediterranean, or even to take the leading part in the diplomatic control of that theatre. But the United States and Britain together, aided by France… we three together would be in a most powerful position with, say, the Egyptian problem and the whole question of the defence of the Suez Canal." 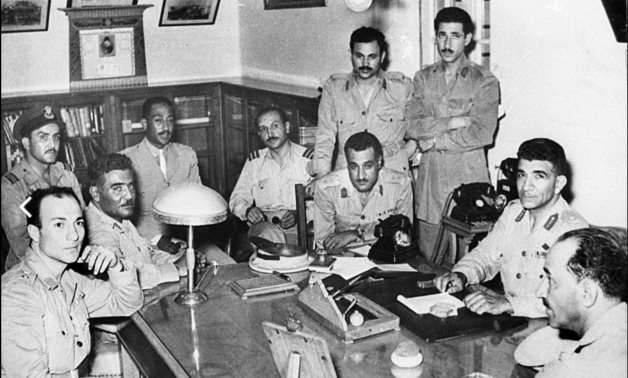 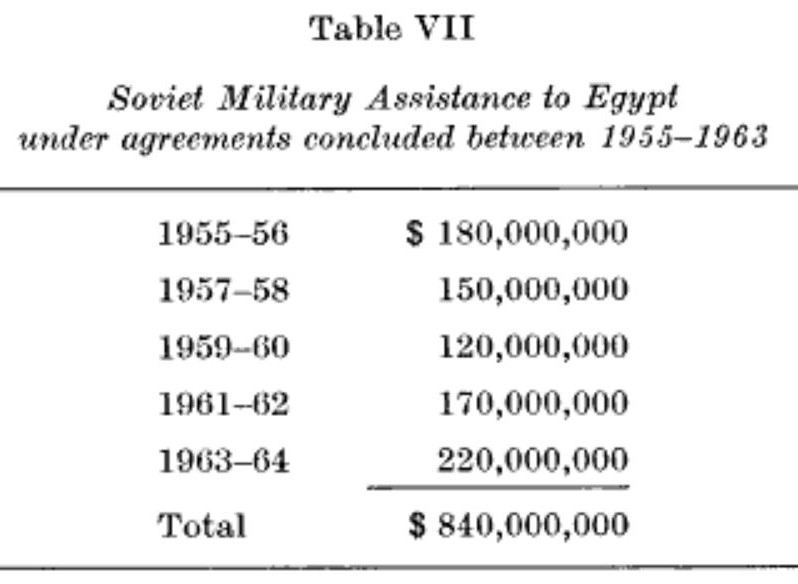 Soviet Military Assitance to Egypt, by Holbik and Drachman, JSTOR. 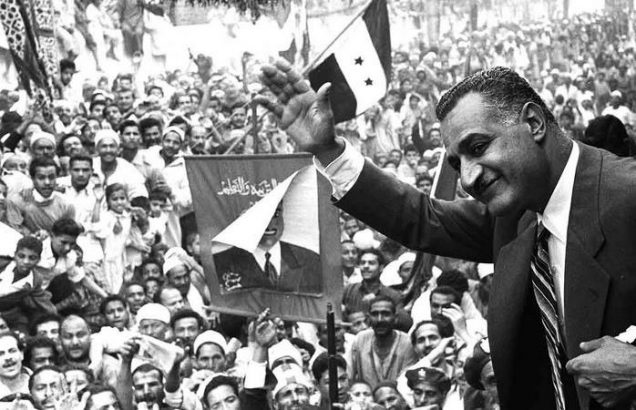 President Nasser hoisted above a crowd in Mansoura, Egypt, The Wall Street Journal.

Two years later, Khruschev stoked the flames of Arab nationalism by selling weapons to Egypt, which concurrently challenged NATO’s dominance. In response, the United States and the United Kingdom proposed the Aswan High Dam to both regulate the Nile and gain financial control over Egypt against the USSR; however, the negotiations failed, and Nasser seized the Suez Canal, potentially sparking a nuclear war. 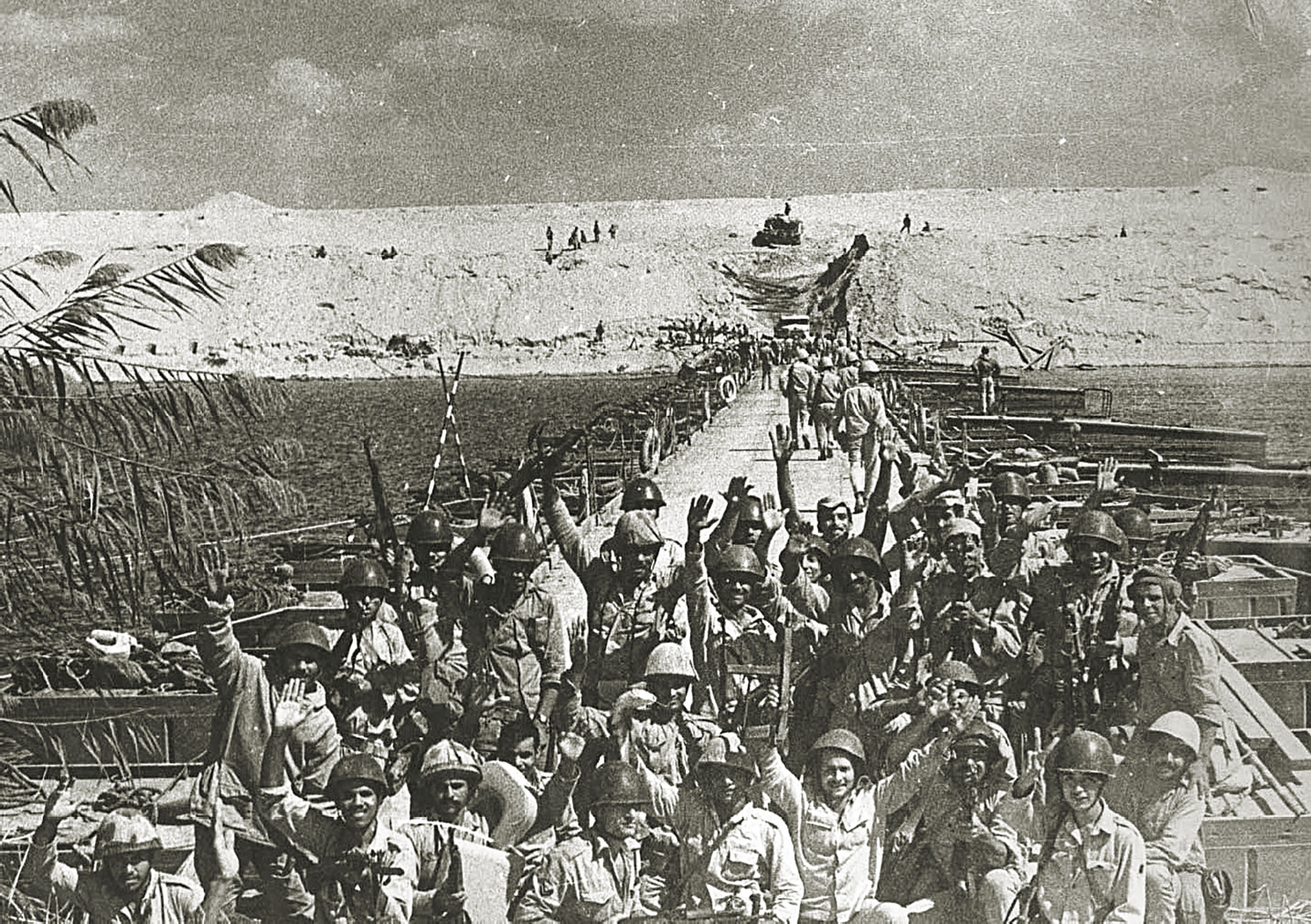