Grace Hopper’s development of the first computer compiler was an imperative stepping stone for technological innovations; it simplified the coding process. In the 1950s, computer coding used the binary number system, which was difficult to comprehend, causing a barrier permeable only to those with the highest skill in the computer coding field. Hopper’s compiler broke the language barrier between computers and programmers, permitting operators to program a computer. Furthermore, Hopper broke a gender barrier: a woman making such extraordinary progress in the computer science field, as well as achieving the rank of Rear Admiral in the Navy, was uncommon and widely discouraged in Hopper’s time.

"The most dangerous phrase in our language is 'We've always done it this way.'" 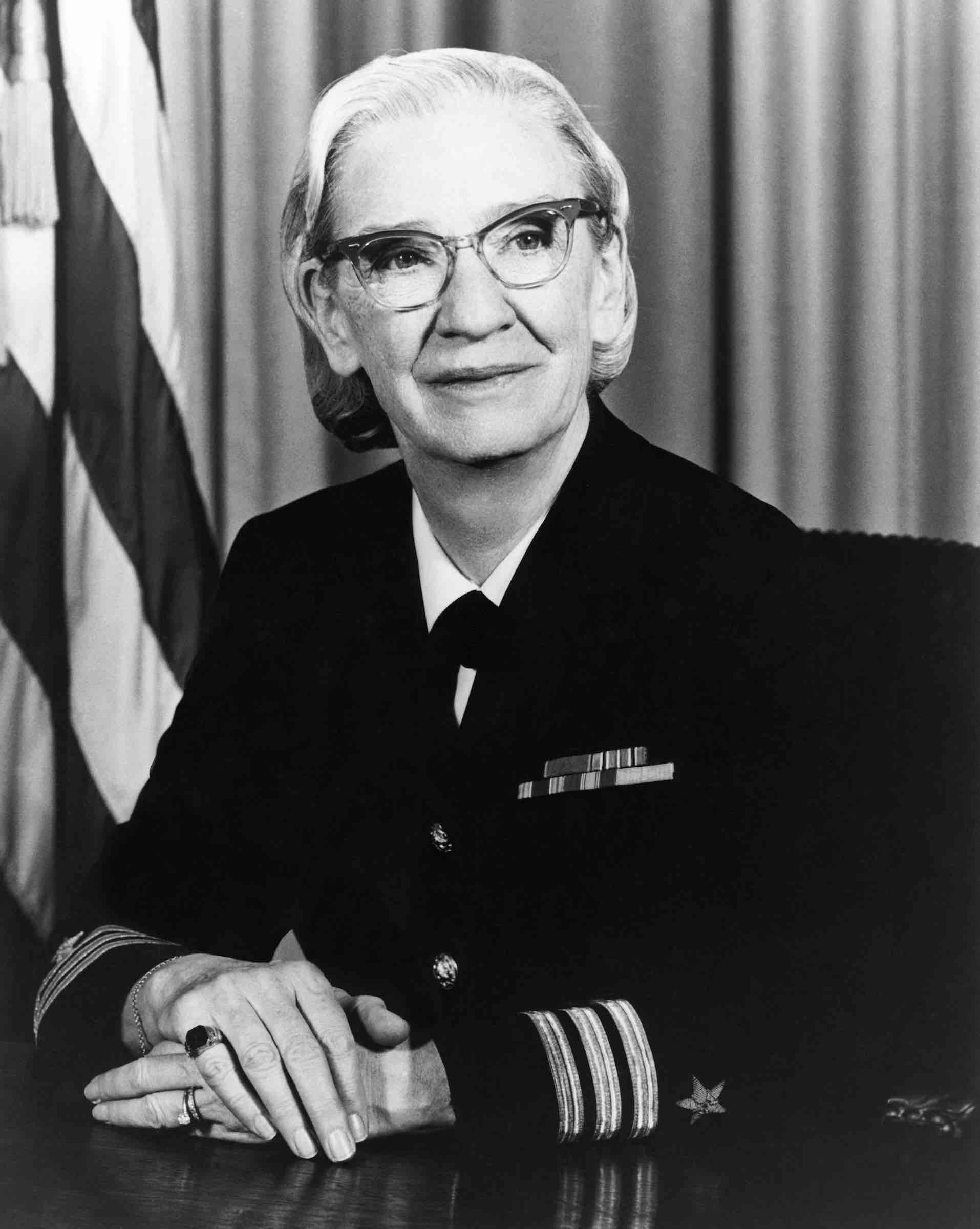 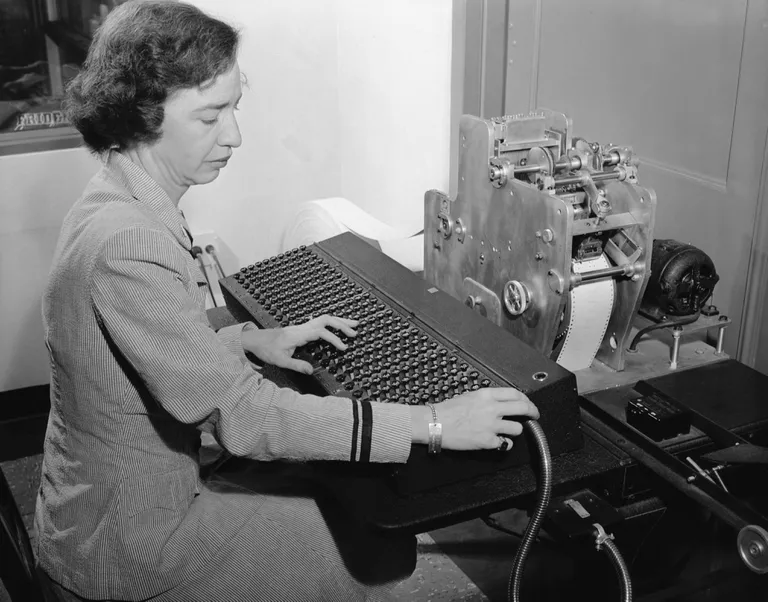 Grace Hopper’s invention of the first computer compiler set foundations for the modern Information Age. Hopper’s compiler opened a creative platform for individuals to code their own programs, now anyone of any skill level in programming can create something using code. After the introduction of the compiler, programming languages were created. Different programming languages, such as Python, HTML, and JavaScript, followed Hopper’s lead in making coding more accessible to everyone, even without the ability to understand binary.