There were many deemed problems with the medium. Educators were concerned with students' reading development. They feared that children would lose interest in other, more ‘enriching’ books. Parents believed ads selling alcohol, tobacco and weapons in comic issues encouraged risky behavior. Comic books were also seen as immoral because of the frequency of sexualized women, the characters often being at the mercy of the comic's villain. 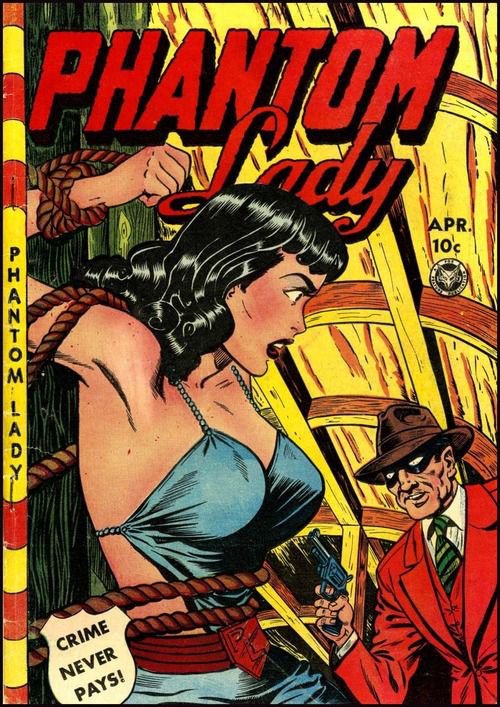 Letters from the Public

Fredric Wertham’s numerous articles about the topic won the favor of parents at home, the support furthering the debate.

Seduction of the Innocent

Despite the uproar, comics had not been banned on the national scale like Wertham hoped. This led to Fredric Wertham writing his infamous book ‘Seduction of the Innocent’ in spring of 1954 and catching the attention of the U.S. Senate Subcommittee on Juvenile Delinquency.

"The average parent has no idea that every imaginable crime is described in detail in comic books." - Fredric Wertham, Seduction of the Innocent, 174 (1954)

On April 21st, April 22nd, and June 4th of 1954, Senate hearings were scheduled in New York for the discussion of comics. During one of the hearings, the publisher of EC comics, William Gaines, was called on to defend the gory “Crime SuspenStories #22” horror cover. 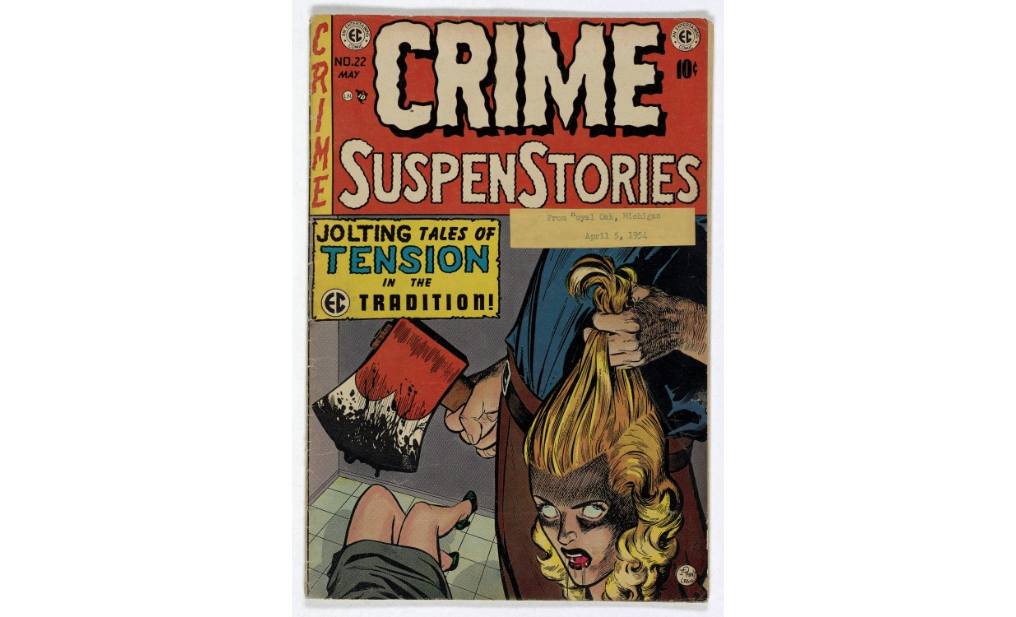 KEFAUVER: 'You have blood coming out of her mouth.'

While he also argued that the comics frequently under scrutiny had good moral lessons, he was not a very convincing delegate.

And the Solution Is...

Fearing the business was going to be shut down due to the debate, the comic book publishers had to come up with a diplomatic solution that would appease the critics and keep the comic medium alive. In October of 1954, the Comics Magazine Association of America (CMAA) was established by the publishers and a new era of comic books began.