The CMAA’s compromise made to end the debate was the establishment of a self-regulating code. The rules of the code were enforced by the Comics Code Authority. In order to be published, comics had to recieve the stamp of approval by the CCA. If the books didn't have the seal, then the wholesale comics distributors would refuse to sell issues. This resulted in the banning of horror comics, the downfall of true crime, and comic companies shutting down.​​​​​​​​​​​​​​ 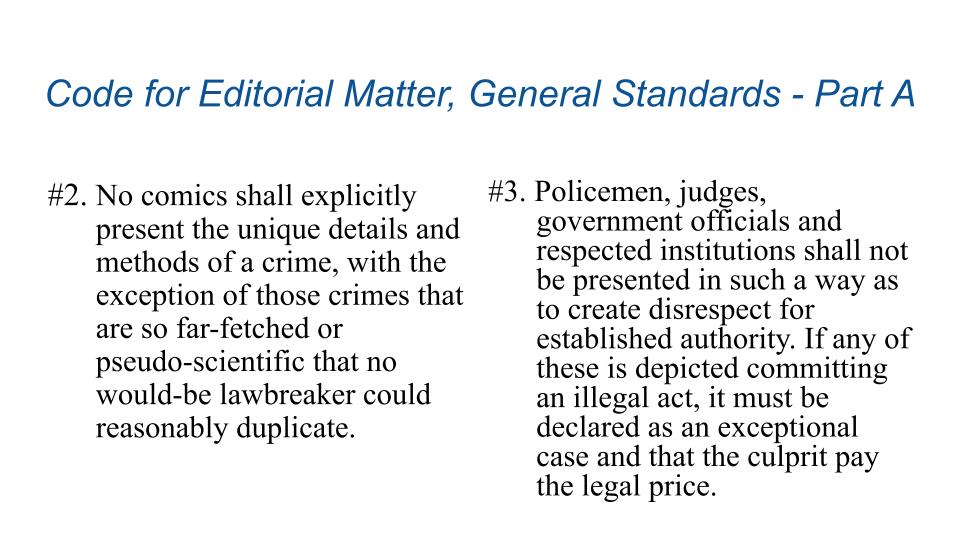 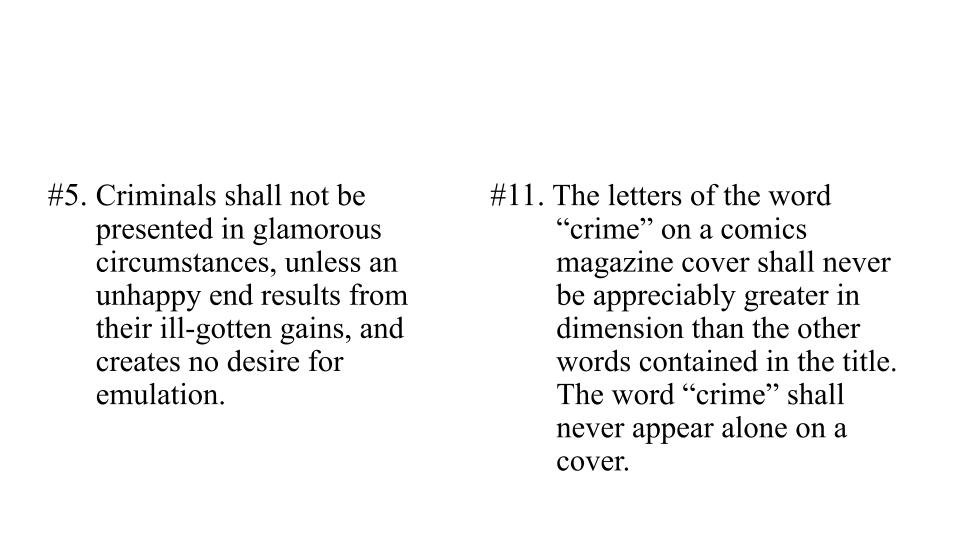 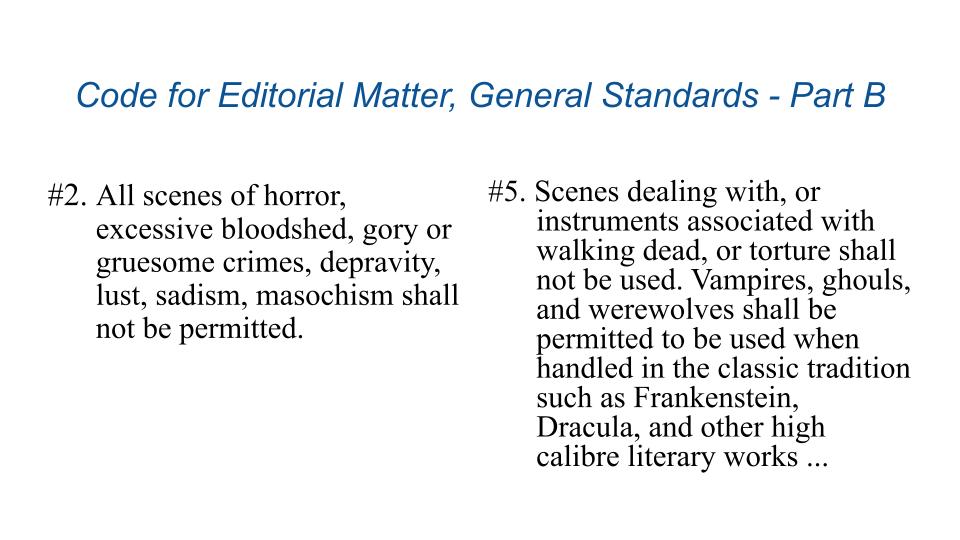 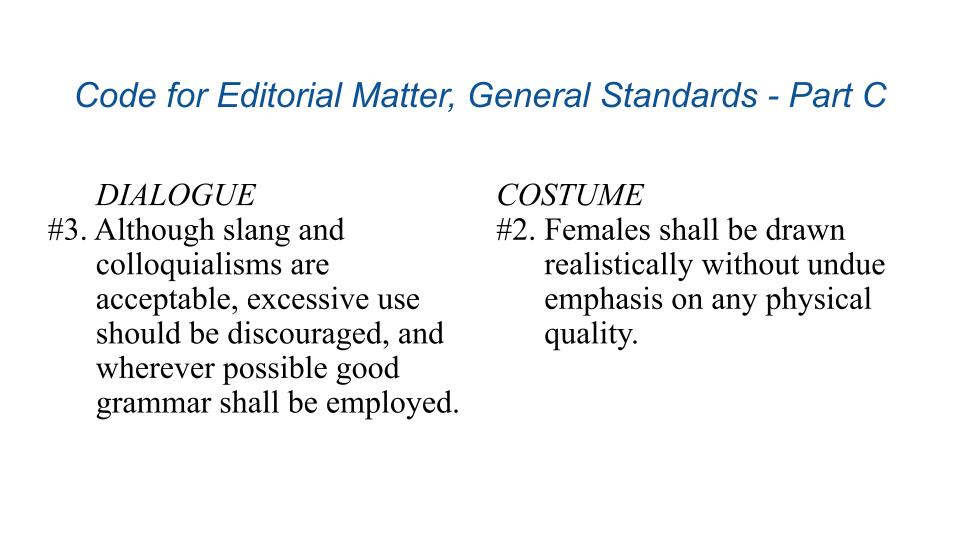 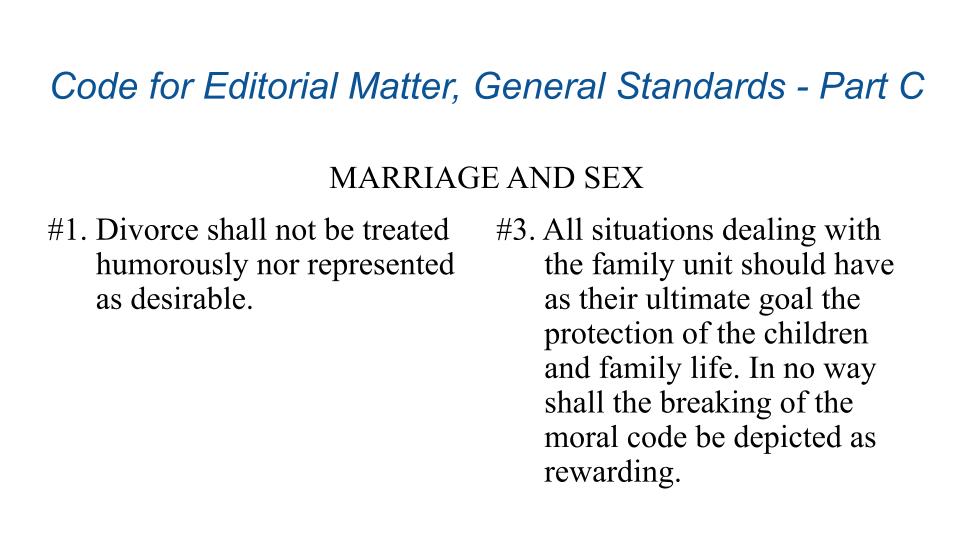 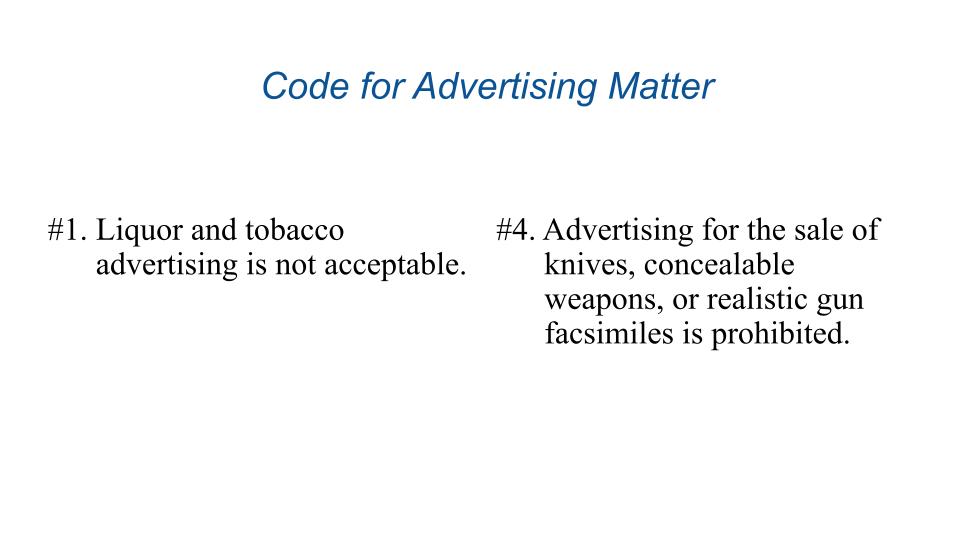 Excerpts from the "Code of the Comics Magazine Association of America, Inc., 1954" pamphlet

The comics code stifled creativity and resulted in bland, uninteresting stories. William Gaines dropped out of the CMAA because of the tight restrictions on October 25th, 1955. He started the now successful MAD Magazine which faced no censorship.