“Self-censorship is insulting to the self. Timidity is a hopeless way forward.” - Ai Weiwei, n.d., The Art Story Foundation 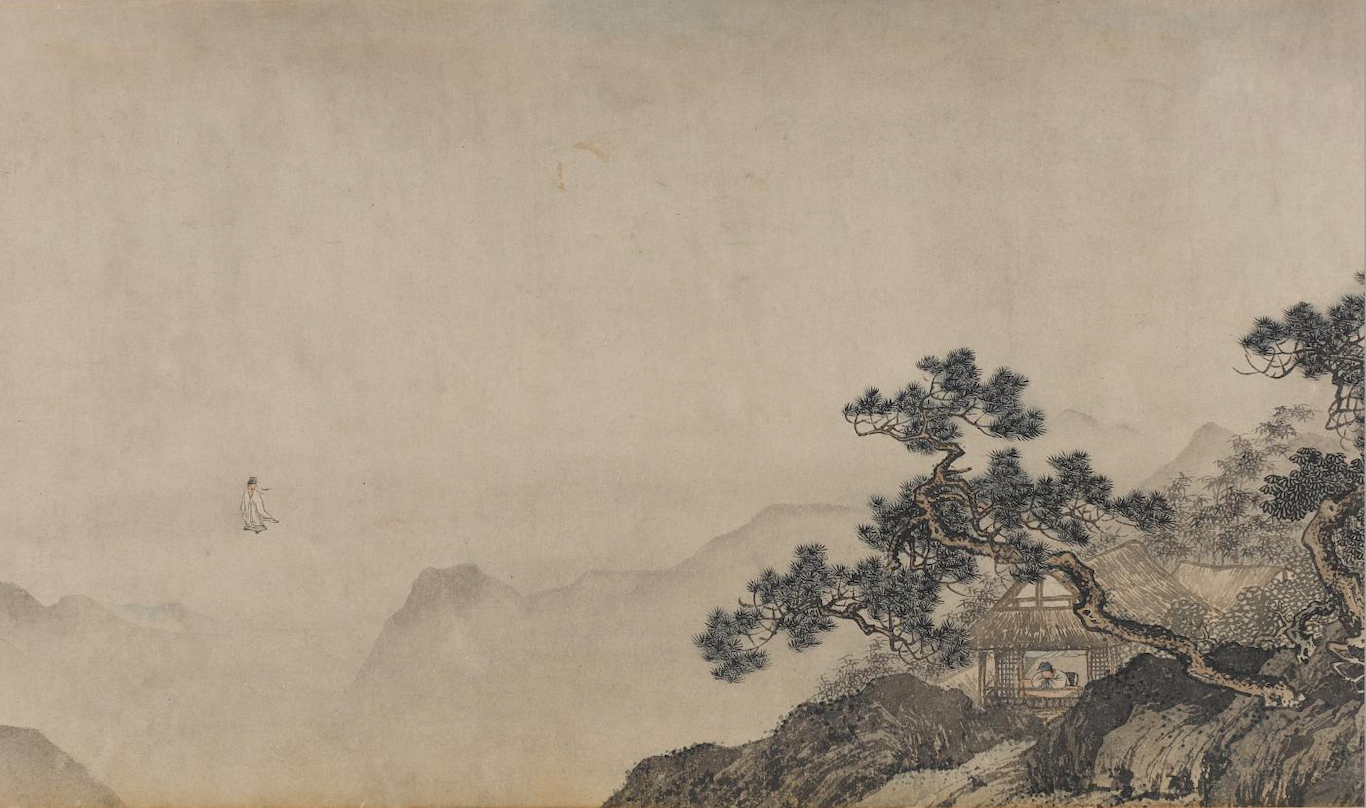 Tang Yin,  The Thatched Hut of Dreaming of an Immortal, n.d 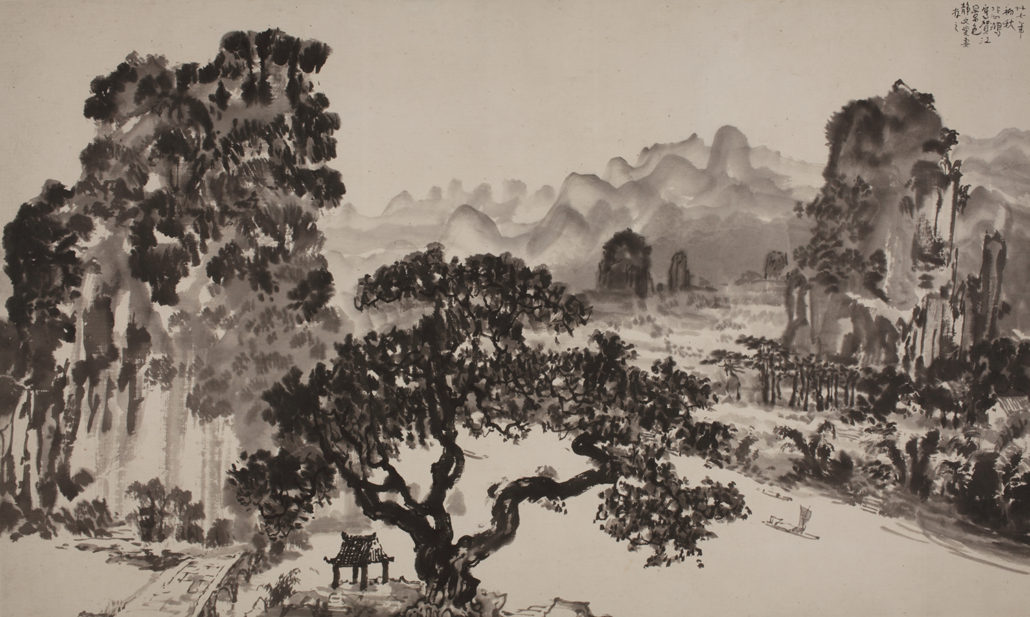 Landscape of the Hejiang (He River), n.d., Beihong China Arts 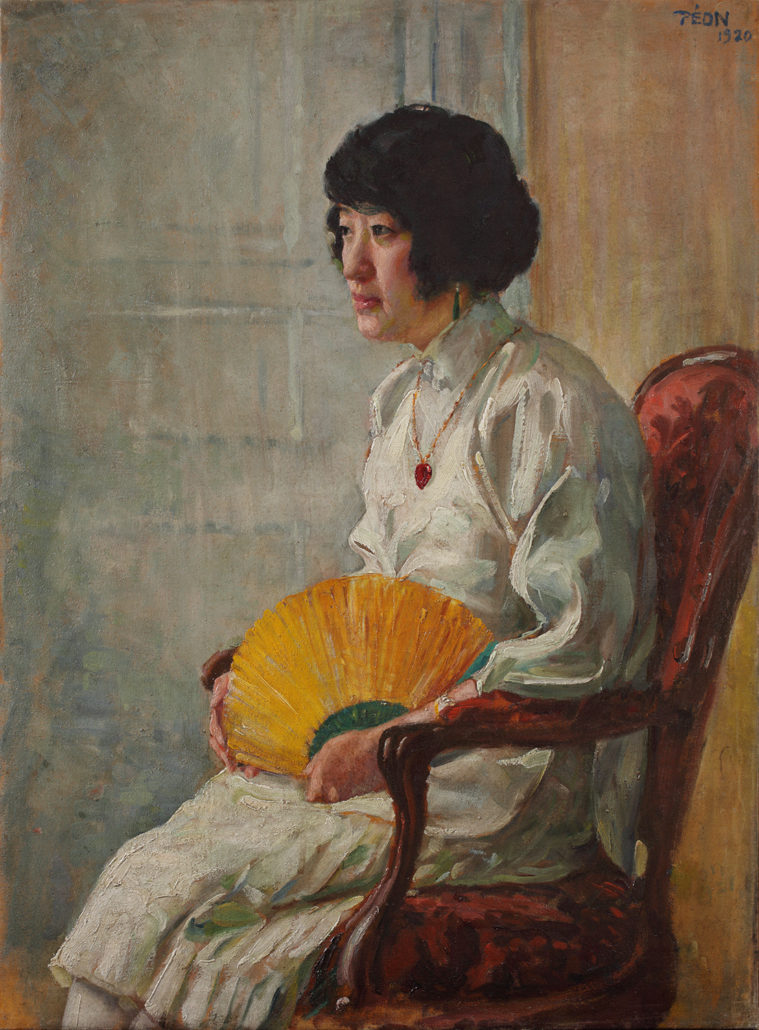 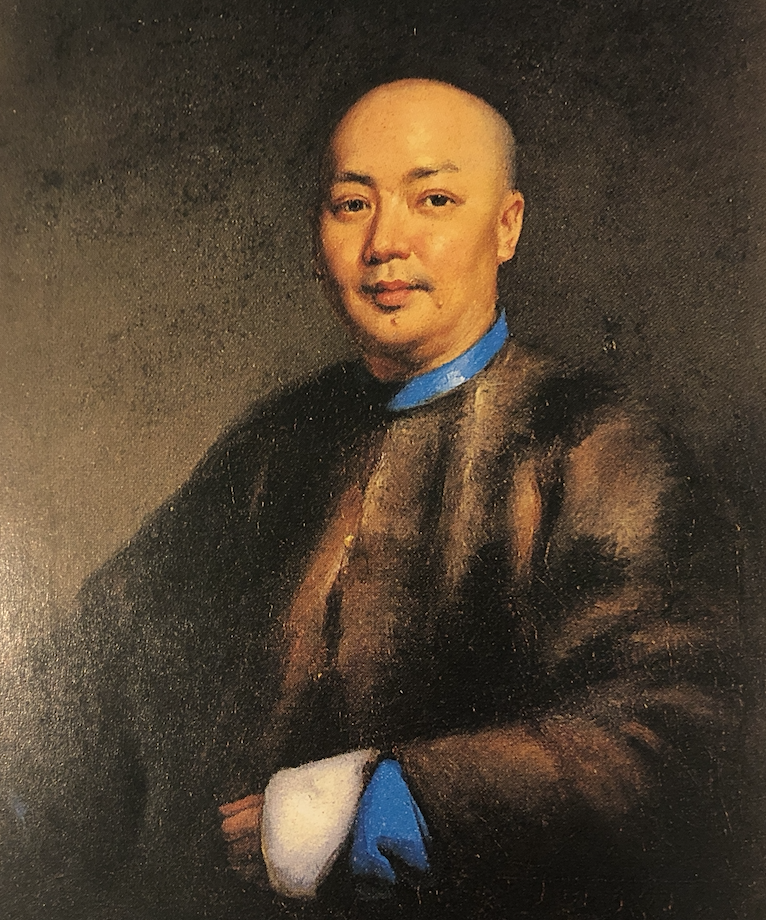 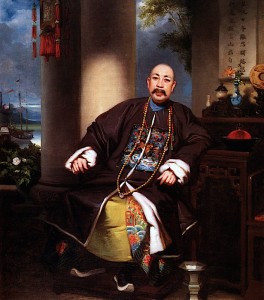 Lam Qua. Ca. 1840. Society of Friends of the Cernuschi Museum,

Following the Cultural Revolution of 1966, artists were forced to create propaganda that adhered to Mao Zedong’s “Talks at the Yan’an Forum on Art and Literature”, a set of guiding party policies that prohibited the use of art for individual needs. No longer were traditional expressionist styles of art acceptable. Rather, all art was expected to communicate “revolutionary romanticism” and communist ideals. ​​​​​​​

“The victory of the Communist party in 1949… affected the visual arts of China in a number of profound ways… some artists who were either already members of the Communist party, or identified as sympathetic enough to its program, were instructed to erect the structures of a new, socialist art world. This involved the closure of private art schools and the restructuring of art education on lines which owed much to the pattern of the Soviet Union… The ‘Talks at the Yan’an Forum on Art and Literature”, delivered by Communist party leader Mao Zedong in 1942, became the guiding principles of party policy, above all in their employment of the Marxist model of ideology and culture as a reflection of underlying economic and class realities. Art for the art’s sake… was no acceptable to Communist party thinking than was the much older view of art as the expression of a spiritually noble nature.” ​​​​​​​ 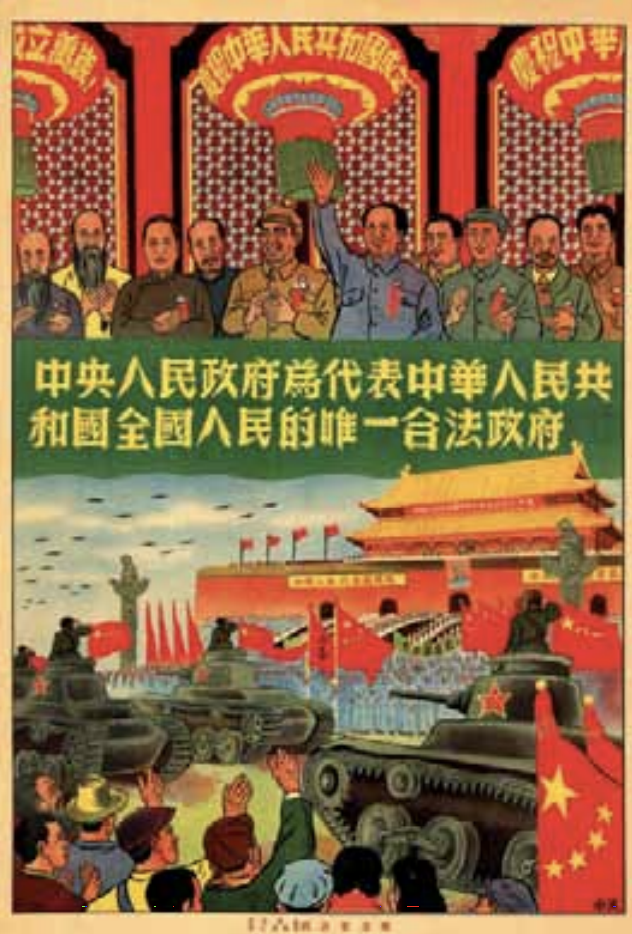 "The central people’s government constitutes the only legitimate government of all the people of the People’s Republic of China", ca. 1950, International Institute of Social History . 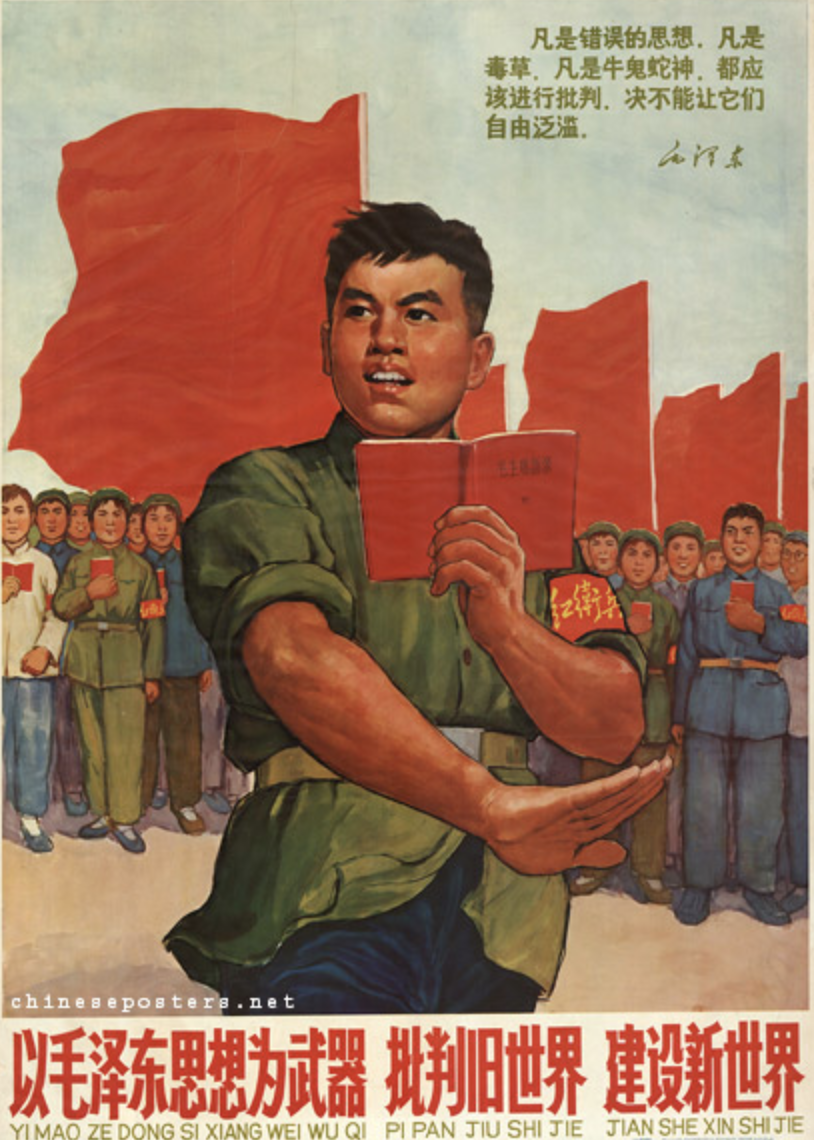 "Criticize the old world and build a new world with Mao Zedong's thought as a weapon", 1966, Propaganda Poster Group Shanghai​​​​​ 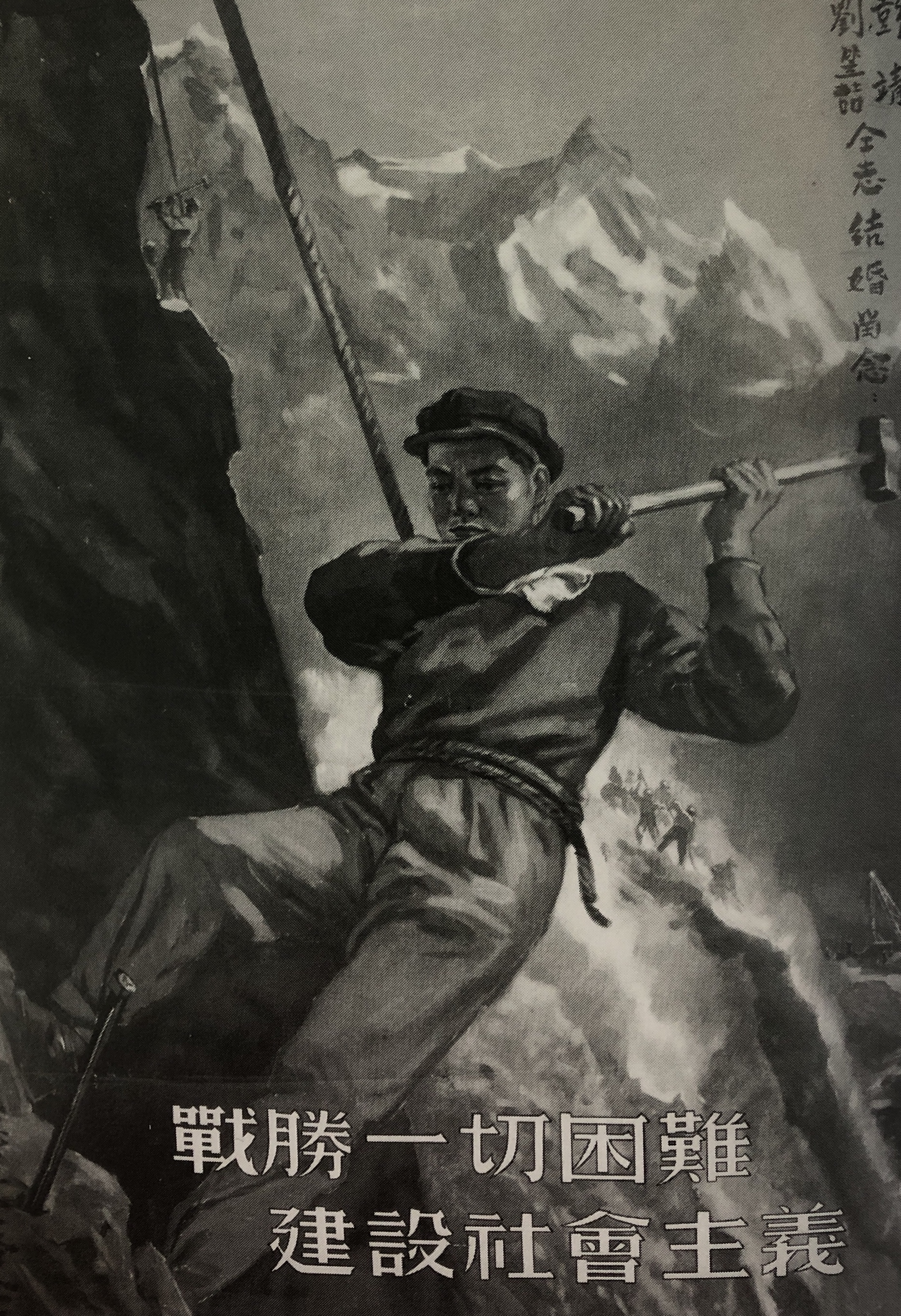 “...forced to serve political and propaganda purposes under enormous pressure from guidelines of the Central Cultural Revolution Group, led by Mao’s fourth wife Jiang Qing, works of art were expected to foment revolution and, in her words, be ‘red, bright, and shining’ like Jiang Qing’s revolutionary operas. The Cultural Revolution pitted young people against older generations so that many revered artists and artistic traditions suffered humiliation and destruction, as did untold numbers of people perceived to be bourgeois. Political woodblock prints and the Soviet socialist realist style, but with Chinese characteristics, provided the sanctioned models for the proliferation of posters, paintings, and Mao badges that would fuel revolutionary fervor and the cult of Chairman Mao and his thought.”  ​​​​​​​