“Expressing oneself is like a drug. I’m so addicted to it.”

Through his artwork, Ai Weiwei became a champion for freedom of artistic expression and speech, communicating to the world his views on Chinese culture and society. 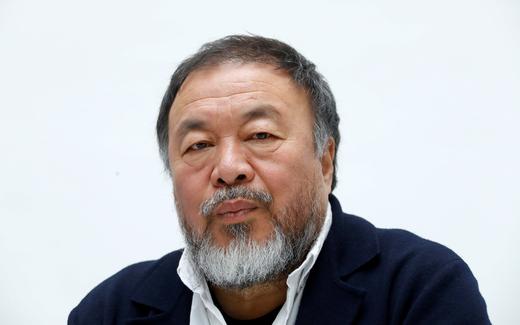 “He is the most daring and aggressive artist in the stand against official China. He is not the only artist who does political work, but other Chinese artists are subtle in their subversion, or avoid directly speaking out. In his directness and fearlessness he is set apart.”

"An American expert on China recently explained to me how the coy can tolerate anything but criticism of its own authority. Since the Communist Party believes that such criticism is a threat that must be suppressed, it seeks to elimate it early and save the Chinese people from larger conflagration. Ai Weiwei has put this oppressive logic to the test. His art has shown how state without dissent is the greatest threat of all."
-James Panero, Executive Editor of the New Criterion, 2012, "The New Political Art"​​​​​​​​​​​​

Although Ai’s work has done much to give a voice to oppressed peoples, further advocacy is needed to ensure that all can freely communicate their opinions. ​​​​​​​

To Freedom of Speech and Artistic Expression To Paperwork