Following the Cultural Revolution of 1966, Chinese art was seen as a tool to promote Communist Party ideals rather than a medium for artistic expression. Rather than embracing this cultural shift in art, political artist Ai Weiwei used his art and social media to communicate his criticism of the Chinese regime. Although attempts were made to silence his voice, Ai continues to use his artwork as a platform to voice his beliefs on global social and political issues. As an outspoken advocate for freedom of speech and artistic expression, Ai has become an inspiration for modern political artists, encouraging a new generation to communicate their views on society through their work. ​​​​​​​ 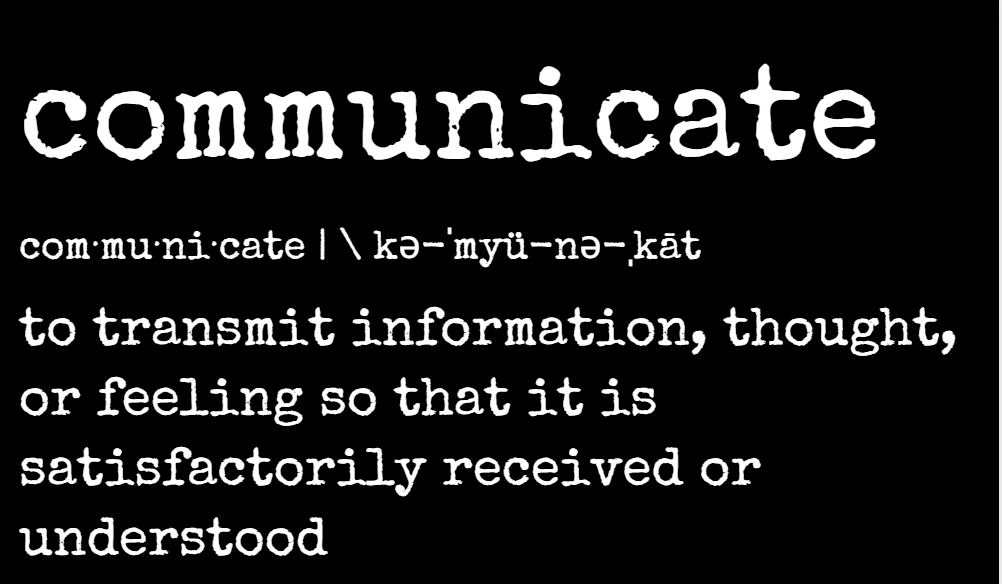 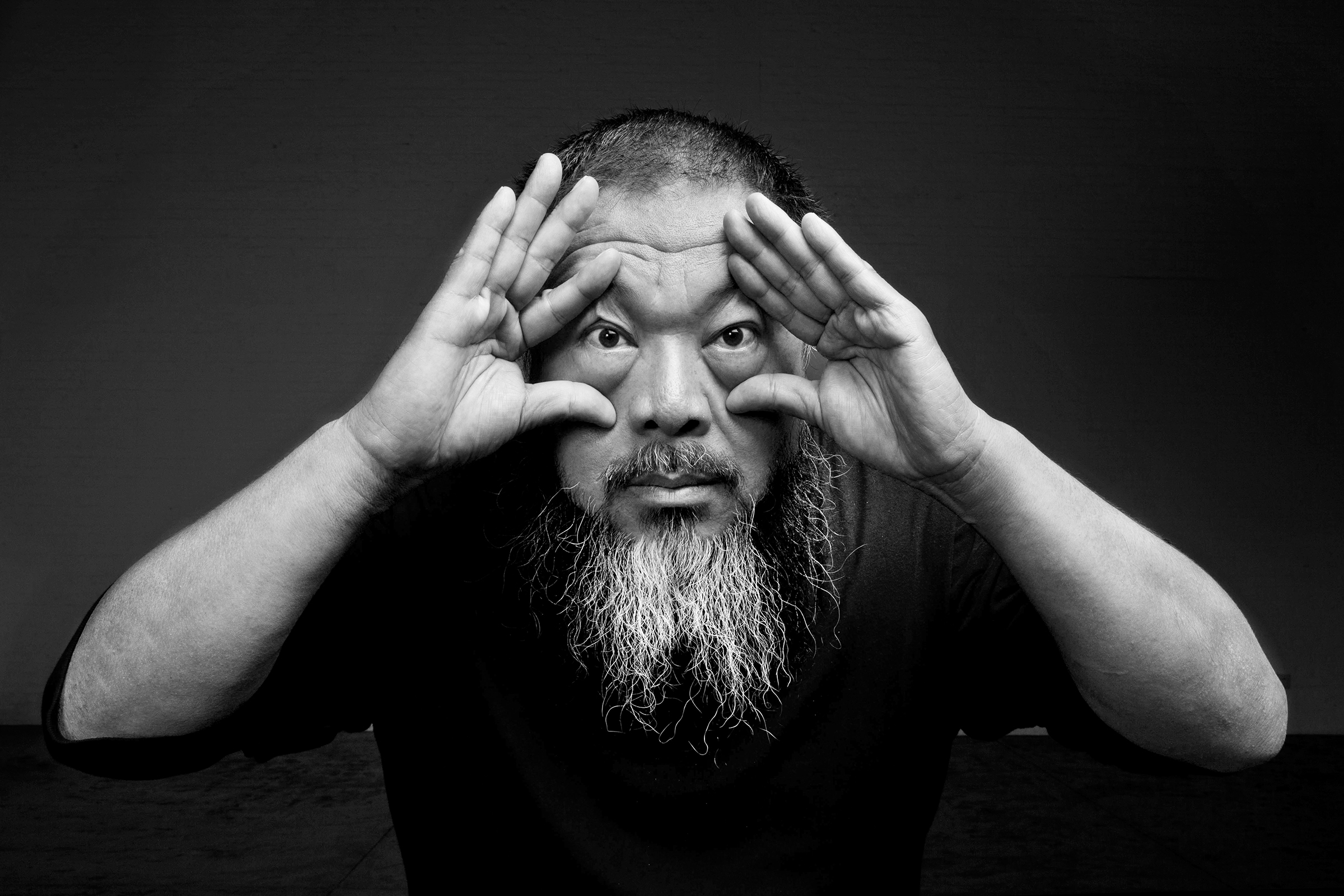 "If there is no free speech, every single life has lived in vain."  -Ai Weiwei, n.d., The Art Story Foundation
To HomeTo Chinese Political Art