"Typical Chinese critics are mild in their words. They never directly speak out against the Communist Party or the government. They would never directly curse this society. But Ai Weiwei is different. He will scold them. He uses the most aggressive words to point out society's dark side."

From 1994 to 1997, Ai co authored a three-series collection including the Black, White, and Grey Covered Book which directly alluded to Mao’s infamous Little Red Book.The works, which included translated interviews from Andy Warhol, Marcel Duchamp, and Jeff Koons, promoted Chinese avant-garde art by drawing inspiration from older generations of artists. Published outside the regulation of the government, the series became a staple of China’s underground artistic scene for its reevaluation of artistic autonomy in the midst of China’s oppressive regime.

"The Black, White, and Grey Cover Books, which were coedited by artist Ai Weiwei, provided a key platform for articulating the artistic sensibilities and concerns driving the Chinese underground of the mid-1990s.

At the time, there were few galleries and virtually no museums that supported contemporary art, so these publications helped forge a sense of identity, community, and possibility among China’s most provocative artists. They were, in effect, exhibitions in the form of books." 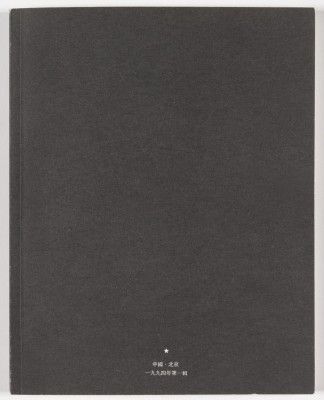 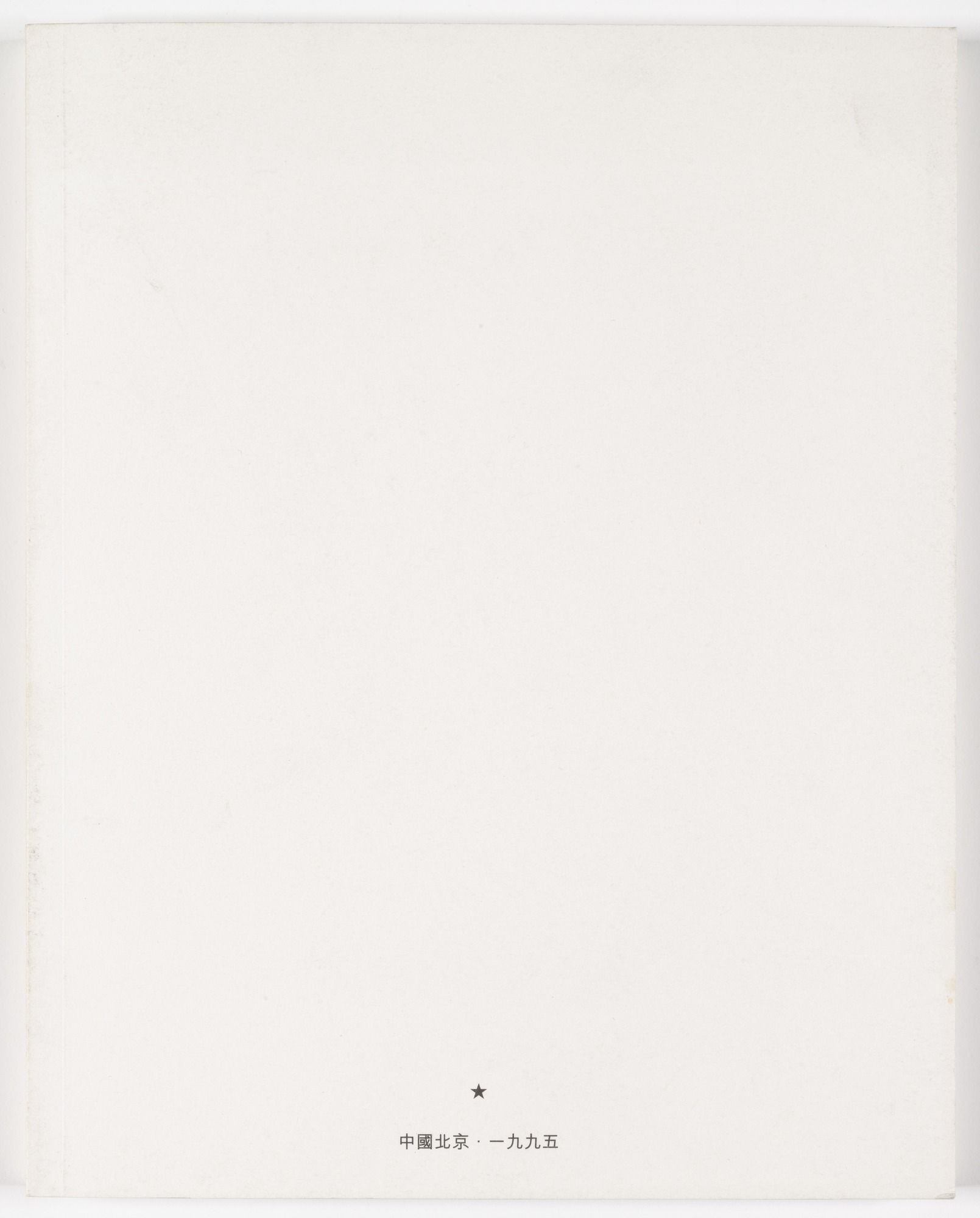 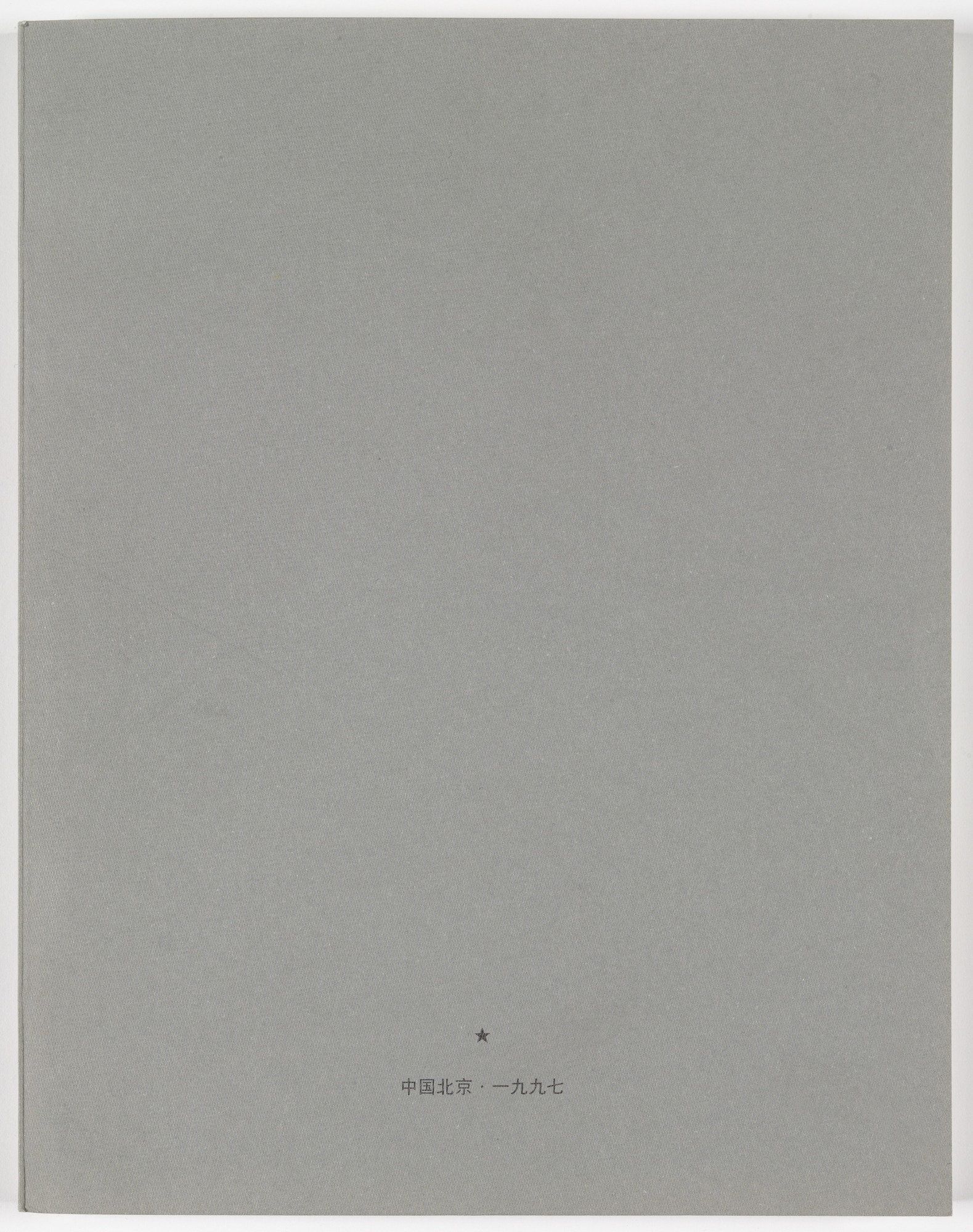 "The White Cover Book (1995) and The Grey Cover Book (1997)... feature more politically oriented content, including works by contemporary Chinese artists and interviews with Barbara Kruger and Jenny Holzer. Three thousand copies of each book were published, quickly spreading throughout China without any official system of distribution. The books were 'a means of communicating art conceptually and literally,' the artist explained, and their dissemination underscored the presence of a large underground artists’ network in China.​​​​​​​"

-Excerpt from the "Print/Out" Exhibition, n.d., Museum of Modern Art 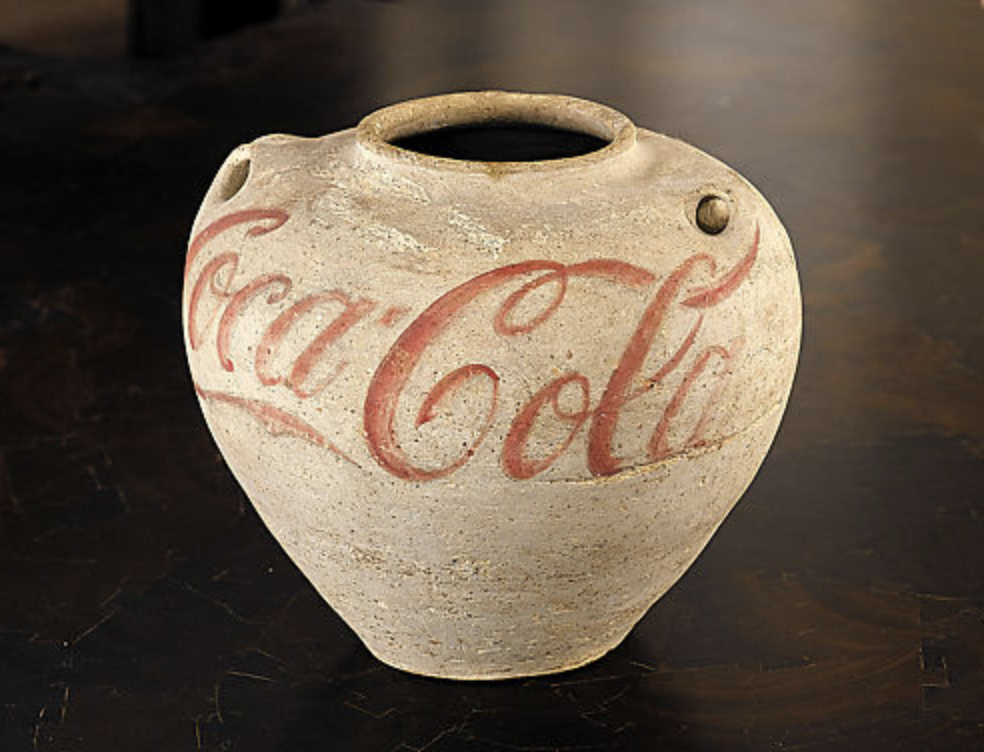 In this piece, Ai calls the viewer to question the relationship between Western influence and traditional Chinese values. Coca-Cola Vase represents the juxtaposition between the industrial culture that had begun to define 20th century China and the ancient culture from it drew upon. Moreover, this piece serves as an allegory for the Chinese Culture Revolution, in which ancient Chinese art was destroyed and replaced with mass-produced government-approved works.
​​​​

"The Coca-cola logo is a clear announcement of property, and of cultural and political identity, but it's also a clear sign to stop thinking. It's full of ignorance, but it's also a redefinition."​​​​​​​

One of Ai’s most notorious works is the “Dropping a Han Dynasty Urn”, in which Ai destroys a 2000-year-old ceremonial urn in an act of social defiance. Critics accused Ai of desecrating an ancient relic that served as a testament to Chinese culture. However, Ai argues this act is comparable to the destruction of antiques during the Cultural Revolution. Thus, the viewer is prompted to evaluate the social and cultural factors that dictate an object’s value.

"​​​​​​The act of dropping a Han Dynasty urn to the floor and thus destroying 2,000 years of cultural radiation and legacy expresses the notion that new ideas and values are produced through iconoclasm. The three photographs that record the artist’s performance form a work of conceptual art that captures the moment when tradition is transformed and challenged by new values.”